In Defense of America's First Liberty 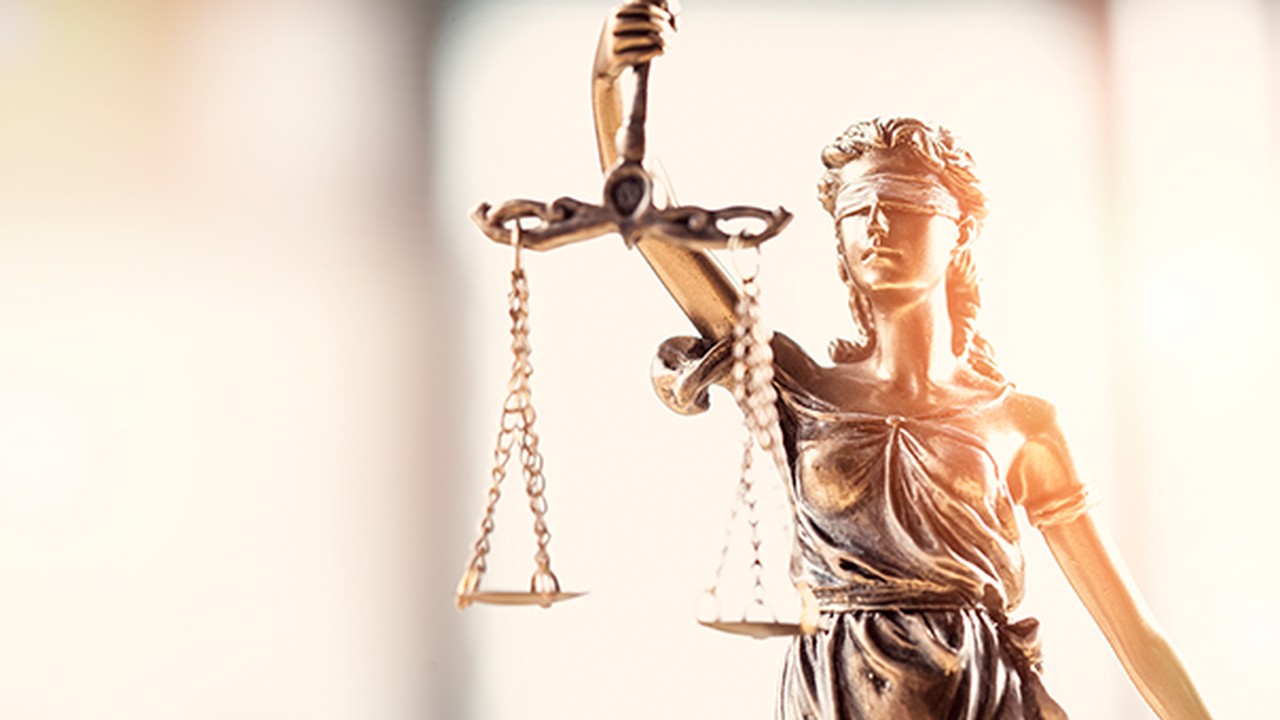 When churches were forced to shut their doors to their congregations in a collective effort to stop the spread of the deadly coronavirus, many pastors got creative in finding ways to spiritually nourish their flock while following social distancing guidelines. But in some parts of the country, churchgoers were targeted, ticketed, and shamed for exercising their First Amendment rights.

These types of threats to civil liberties were not new to First Liberty Institute, a legal organization that has for more than 30 years been fighting to defend religious freedom in schools, communities, the military, and in houses of worship and religious organizations.

Jeremy Dys, special counsel for litigation and communications for First Liberty, has been on the frontlines of these battles for seven years and in his time with the group, has been behind important cases such as supporting the American Legion's Bladensburg WWI Veterans Memorial, defending the ancient Jewish tradition of Kapparot, standing up for a doctor and lay pastor who was fired from the Georgia Department of Public Health over what he said in his sermons, and many more.

By partnering with elite volunteer attorneys from some of the best firms across the country, First Liberty is able to expand its defense of religious freedom.

"It allows us then to kind of multiply our effectiveness because we can handle a couple cases on our own, but when we have multiple firms we can pull from and work together with, it becomes even better," Dys told Townhall.

The organization's strategy has helped it achieve a success rate of over 90 percent. The latest COVID-19 victories have been just the latest examples of the group's winning track record.

While it's certainly OK for the government to ask churches to suspend in-person meetings temporarily, problems soon arose across the country when orders weren't evenly applied.

In one instance, the mayor of Greenville, Mississippi, said churches couldn't hold drive-in worship services, even though they were following social distancing guidelines.

An "entire police force [was sent] out to an African American church that became my client to enforce those rules," Dys relayed. "In fact, one of the officers there said that he had an order from the governor saying that my client's rights have been suspended during this pandemic. There is no pandemic exception or suspension to the Constitution, and that's just not right."

For a period of time in Washington, Gov. Jay Inslee wouldn't allow a one-on-one outdoor Bible study where participants brought their own chairs.

First Liberty was successful in having these cases and others reversed, and when similar problems cropped up in New York later on, sending letters was enough to restore religious liberty.

"We've just now survived the left's vision for what they call the freedom to worship," he said. "Stay in your home, watch your church service on a TV screen or a computer, but don't take it outside."

Fortunately, the Founding Fathers envisioned a more "robust" right than that.

"They advocated for and demanded the free exercise of religion, which basically says government, you have no right to speak here because what is here is not simply a duty to man, it's a duty that humans have to God," Dys explained. "And that's why that right has been preexistent to government and must be respected by our government as well."

"Recognizing that government will act aggressively to anything that threatens its own authority, the Founding Fathers took that restraint in place there," he continued. "Just two weeks ago, it was impossible to meet more than ten people for a religious worship service in Minnesota. Is it really a surprise that they would also have police officers that would abuse their authority and kill a man? Is it a surprise that the officers would ignore the other clauses of the First Amendment and arrest members of a free press? It's no surprise whatsoever to me, because if you ignore the primary restraint on governmental power, which is the insistence upon the free exercise of religion and all those other freedoms that come with it, then it only leads to that very thing."

As long as First Liberty is around, permanent restrictions on Americans' freedoms will never be tolerated.