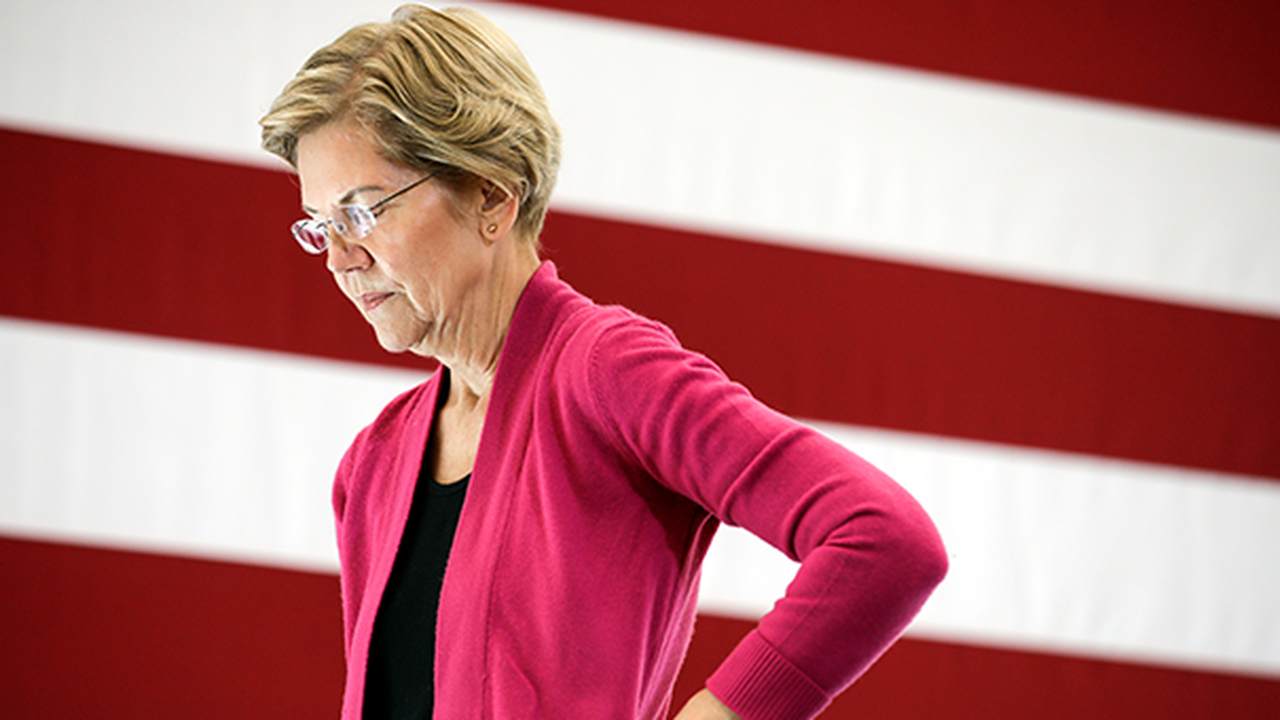 Billionaire investor Leon Cooperman lost his cool on Democratic presidential candidate Elizabeth Warren, who has made targeting billionaires a focal point of her campaign, calling for tax increases on the ultra-wealthy at every turn.

Clips of Cooperman criticizing Warren’s “vilification of billionaires” plays during the ad, and is followed by the message: “CHARGED WITH INSIDER TRADING.”

Cooperman, who settled with the Securities and Exchange Commission in 2017, held nothing back in his response to the ad.

“In my opinion she represents the worst in politicians as she’s trying to demonize wealthy people because there are more poor people then wealthy people,” Cooperman told CNBC. “As far as the accusations of insider trading, I won the case. She’s disgraceful. She doesn’t know who the f--- she’s tweeting. I gave away more in the year than she has in her whole f----ing lifetime.”

Warren and Cooperman have been going at each other for weeks. The billionaire recently wrote an open letter to the senator, herself a multimillionaire, criticizing her economic positions and denunciations of him.

“You proceeded to admonish me (as if a parent chiding an ungrateful child) to ‘pitch in a bit more so everyone else has a chance at the American dream,’” he wrote.

“For you to suggest that capitalism is a dirty word and that these people, as a group, are ingrates who didn’t earn their riches … and now don’t pull their weight societally indicates that you either are grossly uninformed or are knowingly warping the facts,” he added.

Cooperman is not the only billionaire to criticize Warren’s economic plans. Chase Bank CEO Jamie Dimon and Dallas Mavericks owner Mark Cuban have also chimed in.