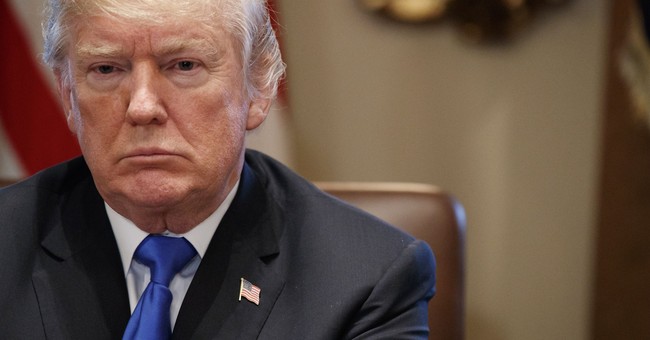 President Trump on Wednesday threatened to cut funding to United Nations member states that vote for a resolution condemning the United States over its recognition of Jerusalem as Israel’s capital.

“Well, we’re watching those votes,” he added. “Let them vote against us; we’ll save a lot. We don’t care.”

Trump’s comments come after U.S. Ambassador to the U.N. Nikki Haley warned member states the United States would be “taking names.” She also sent a letter to the countries asking them to respect America’s decision on the issue.

“As you consider your vote, I want you to know that the president and U.S. take this vote personally,” Haley wrote.

“To be clear,” she added, “we are not asking that other countries move their embassies to Jerusalem, though we think it would be appropriate. We are simply asking that you acknowledge the historical friendship, partnership and support we have extended and respect our decision about our own embassy.”

The New York Times notes, however, that following through on Trump’s threat may be more difficult than it seems.

It is difficult to see how Mr. Trump can make good on that threat because it could involve cutting off financial assistance to the country’s most strategic allies in the Middle East. Some of those programs, like Egypt’s, are congressionally mandated. While the president can hold up aid unilaterally as a form of leverage, canceling it would require new legislation.

Still, the bitter confrontation at the United Nations shows the lingering repercussions of Mr. Trump’s decision to recognize Jerusalem, which defied world opinion and upended decades of American policy. While the decision has not unleashed the violence in the Arab capitals that some had feared, it has left the United States diplomatically isolated. (NYT)

The General Assembly will vote Thursday on a resolution stating “deep regret at recent decisions concerning the status of Jerusalem,” and urging other member nations to keep their embassies in Tel Aviv.