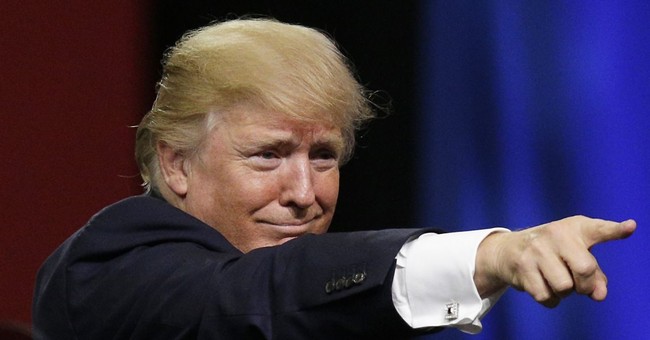 Speaking from the White House Tuesday before a meeting with the House Ways and Means Committee, President Trump said rates for tax reform have been set and will be announced with a detailed plan on Wednesday.

“I’ve asked lawmakers in both parties to discuss our framework for tax cuts and tax reform that will be released tomorrow," Trump said. "It will be a very, very powerful document.”

"We have a non-competitive tax structure right now and we’re going to go super competitive,” he continued.

The President touted reform as a way to boost the economy, bring back jobs and give time back to Americans who spend billions of hours each year complying with a complicated tax code.

.@POTUS on tax reform: “It’s time for both parties to come together and do what is right for the American people.” pic.twitter.com/UnnhJVAm4k

“I look forward to working with the members of Congress gathered here today to pass the reform and the massive tax cuts that our country desperately needs to thrive, to grow, to prosper," Trump said. "If we do this, we will create millions of new jobs for our people and bring many, many businesses back to our shores. We will become a competitive nation again.”

"It’s time for both parties to come together and do what is right for the American people," he concluded.