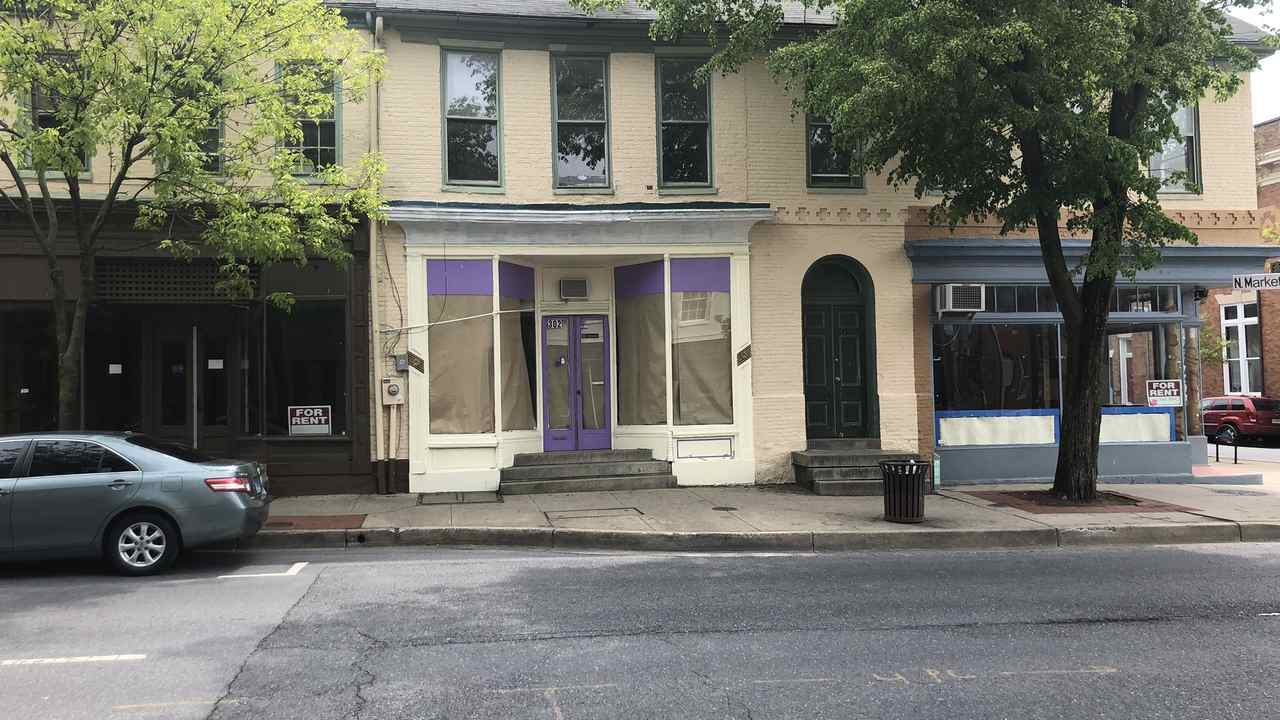 Imagine being a young New York acupuncturist dreaming of opening a clinic of your own, with affordable pricing that welcomes clients of all socioeconomic backgrounds. Imagine becoming the most accessible such clinic in the nation's largest city and providing therapy to almost 20,000 people in just ten years of being open.

Now imagine that successful business you worked so hard for being forced to close because a viral pandemic shut down the entire country. Then imagine being told again and again that your business, which affordably provides pain relief and stress relief to a variety of New Yorkers, was "nonessential."

Finally, imagine realizing that the shutdown went on too long. Without clients, without a service to provide, and without revenue, you no longer had the resources to go on. That story is heartbreaking for any of the more than 100,000 businesses and counting that have permanently closed because of the shutdown. It's a story that could make business owners angry, sad, scared about the future, and yearning for the past.

What you might not expect is that the closure of your business that you built from the ground up is now forcing you to examine your ... white privilege. But that is just what the closure of Brooklyn Open Acupuncture (BOA) did.

In a heartbreaking statement posted to their website, BOA owners Liz Bishop and Rebecca Parker announced that their beloved acupuncture clinic had closed their doors for the last time due to the losses associated with the COVID-19 shutdowns.

"Businesses, services, and resource providers are currently faced with overwhelming pressure to reopen safely without sufficient economic and structural support, and our closure comes in the context of overwhelming loss," the statement read. But things then took an unexpected turn toward ultra-wokeness and convoluted pandering.

"It's also a moment of growing collective power and mutual aid, and as we work towards finding our places in the work to support BIPOC [black, indigenous, people of color] led movements and initiatives for sustainable care, we're grateful for the history of our clinic as a resource to draw from," the statement continued.

Politics and personal opinions about the Black Lives Matter movement and motivations aside, you could almost look at this portion of messaging from BOA as a simple gesture of goodwill to the diverse Brooklyn neighborhood they operated in for nine years. Opening the business as survivors of trauma, they said, was a way for them to help the community and connect acupuncture therapy to those who might otherwise never be able to access it.

"Our commitment was to facilitate mutually supportive relationships to generate access to care for people who not only have never been served by the healthcare system, but who are actively exploited, harmed and killed in order to maintain the economic and political system in which it exists."

Ok, dipping way into less-than-subtle political positions there, but still reflecting on the work they were able to accomplish in better times. That's fine. They're jilted business owners proud of their work, and they deserve to tout their commitment to the community.

As business owners, it was also a way to leverage the access enabled by our privileges with presence to the violence that informs our experience, as people living on stolen land coming from lineages of white people whose existence is supported by the enslavement, imprisonment and killing of BIPOC people.

It was a dedication to the life and legacy of people in anticapitalist abolitionist liberation movements who spiritually raised us, and to the queers and disabled people who taught us that our lives are not only worth living, but that our love for one another has transformative power.

No, this is not a joke. American small business owners tragically ruined by lengthy, needless shutdowns and muddled, inconsistent governance aren't mad at what happened to them. They're just ashamed that their "lineages of white people" somehow defined their character and wanted to make sure people knew, in the death of their own business, that they had been "spiritually raised" by the most intersectional, progressive totem one could imagine.

The thirst for inherent "white guilt" by woke protesters is unquenchable. As progressive Democratic Minneapolis Mayor Jacob Frey proved when he was booed away by protesters this week, nothing short of total acquiescence to demands of radical activists will satisfy.