'An Affront to Our Values of Inclusion': Councilman Demands Christian Charity Not Be Included 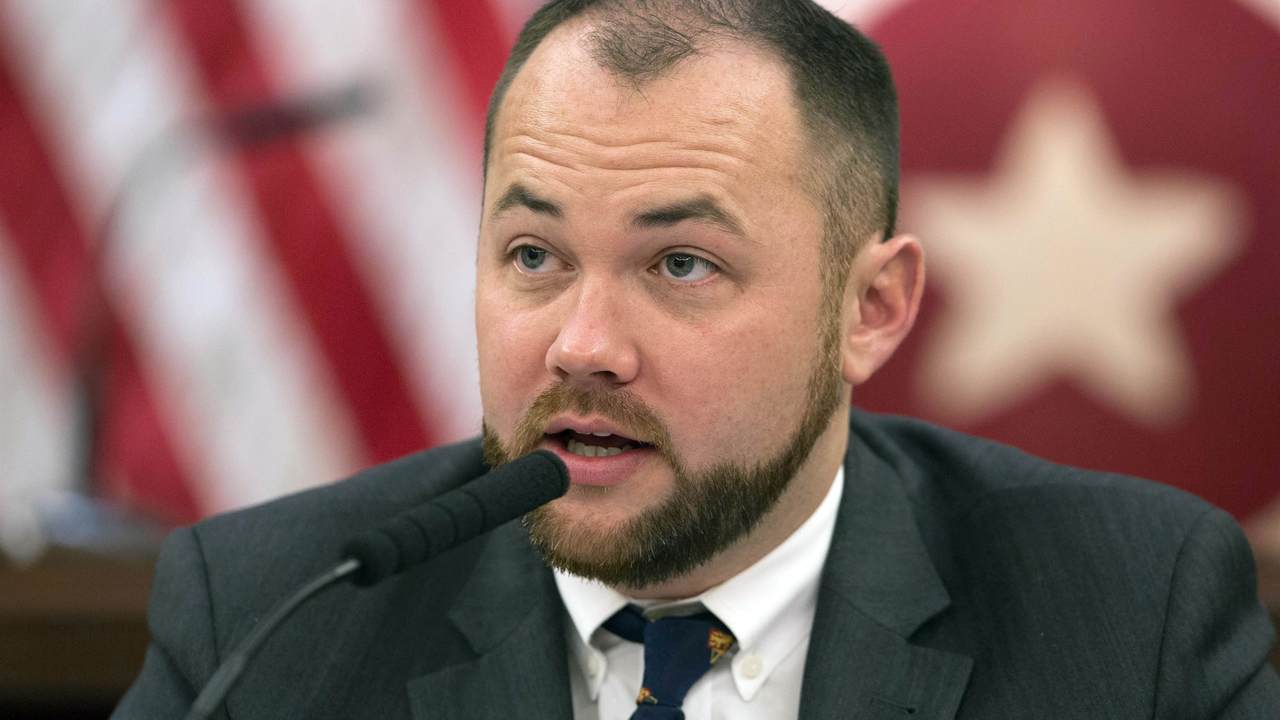 A New York City councilman has declared it time to pack up and ship out for Samaritan's Purse, a non-denominational Evangelical Christian charity that came to the city to assist overwhelmed hospitals amid the Wuhan coronavirus pandemic. Now that the crisis has begun to level out, says Democrat Corey Jonson, the conservative, religious group has no place in the city.

Johnson, the head of the city council and representative of a large swath of wealthy neighborhoods in Manhattan, said the charity's biblical Christian values were incompatible with New York City and demanded they abandon their charity work and vacate at once.

Johnson cited Samaritan's Purse leader Franklin Graham's adherence to biblical values as the primary reason to eject him from the city with the nation's highest COVID-19 infection and mortality rate. Johnson said Graham's history of preaching traditional Christian beliefs was tantamount to "bigotry," and the continued operation of Samaritan's Purse in New York was "painful for all New Yorkers who care deeply about the LGBTQ community."

"It is time for Samaritan's Purse to leave NYC," Johnson said via Twitter. "This group, led by the notoriously bigoted, hate-spewing Franklin Graham, came at a time when our city couldn't in good conscience turn away any offer of help. That time has passed."

Their continued presence here is an affront to our values of inclusion, and is painful for all New Yorkers who care deeply about the LGBTQ community. 2/

Near the beginning of the global pandemic in March, Samaritan's Purse provided more than 20 tons of medical protective equipment and dozens of disaster response personnel to Cremona, Italy, where the charity also constructed a field hospital. Shortly thereafter, they responded to the COVID-19 outbreak in New York City by constructing a field hospital in Central Park in cooperation with Mt. Sinai Hospitals. More than a dozen structures with 68 beds were erected over three days to prepare for an expected surge of hospitalizations.

The @NYCCouncil is committed to supporting those workers and protecting our city's public health. But as a city that values diversity and compassion for all, we can't continue allowing a group with their track record to remain here when we're past the point they're needed. 4/

Criticism of Samaritan's Purse came from many progressive, "woke" journalists and city officials at the height of COVID-19 panic when the charity offered to help any New Yorker that was in need. Even the mayor said the Christian charity's contributions to the city were "very troubling" at a time when fear of overrun in hospitals and lack of city funding was most severe.

Though Graham has consistently held his traditional beliefs that marriage is between one man and one woman, he has vehemently denied that the care provided by his charity and ministry would discriminate against those in need.

"We do not make distinctions about an individual's religion, race, sexual orientation, or economic status," Graham said in March. "We certainly do not discriminate, and we have a decades-long track record that confirms just that." Samaritan's Purse currently has the highest possible rating of transparency and financial integrity from independent watchdog Charity Navigator.

Samaritan's Purse has a 50-year history of serving communities across the world in desperate need of help in the midst of wars, natural disasters, famine, and devastating disease. They operate as a Christian charity whose mission plainly states that their aid is part of a greater "purpose of sharing God's love through His Son, Jesus Christ." They do request a statement of biblical faith from volunteers and employees, which is typical of religious charities and schools. However, Samaritan's Purse has never asked for any kind of statement of beliefs or values from those they are helping, nor have they turned anyone away for holding different values.

Samaritan's Purse requires its volunteers to agree to a written affirmation “that marriage is exclusively the union of one genetic male and one genetic female.”

Hate has no place in our beautiful city. 6/6

While Johnson, de Blasio, and other progressives in New York may have a complaint about the religious beliefs of Graham and statements of faith required by the organization's volunteers, no one has identified an instance of wrongdoing by Samaritan's Purse. In fact, beyond anti-Christian politicians like Johnson and their supporting voices in mainstream media, no complaint alleging that Samaritan's Purse has ever behaved in a discriminatory manner can be found.

Johnson's own Twitter profile brands him as a tolerant leader of an inclusive community who is "fighting to do the most good for those who need it most."

"NYC should be a city for all of us," Johnson says, without irony, as he demands Samaritan's Purse leave the city for holding traditional Christian values.

"Sure they selflessly helped anybody who needed help, showing compassion regardless of creed, sexual orientation, or sexual identity, but they've committed thoughtcrime. As tolerant people, we must run their kind out of town for their beliefs."

Will you please provide instances of Samaritan’s purse hurting the LGBT community? Have the refused care to anyone based on their regligious beliefs or sexual identity?