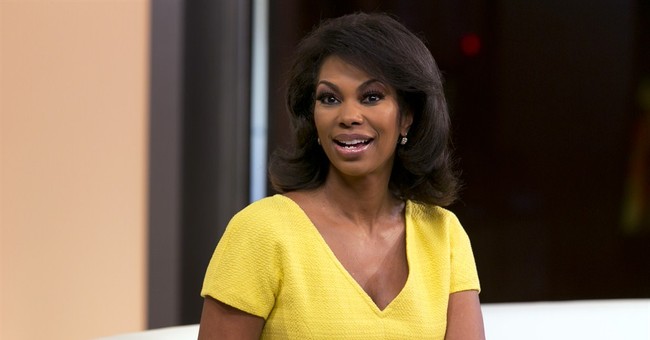 In 2012, when Susan Rice was being considered for secretary of state, several lawmakers (rightfully) questioned her credentials. How could she be a top diplomat of integrity if she had already been caught lying about the Benghazi attack? Nevertheless, Democrats accused Republicans like Sen. John McCain of being racist and sexist for trying to block Rice's nomination.

Liberals have resurrected the same line of attack this week as Rice, the former national security adviser, faces backlash for being exposed as the Obama administration official who requested the unmasking of Trump transition team members.

On his MSNBC program on Tuesday, Chris Matthews asked his guests to notice how it's "always a female" who seems to be in the center of scandals. Mother Jones editor David Corn agreed, suggesting that Rice is innocent and is only being attacked because of her race and gender.

The ladies of Fox News's "Outnumbered" were outraged by the MSNBC analysis. Harris Faulkner, seeing the clip for the first time during her show's taping, did not try to hide her disbelief.

"Because she's a black woman?" she exclaimed on air. "That's crazy! Neither one of those men are serious."

Maybe Rice is currently under scrutiny because it seems like she ordered surveillance of Trump's team for political purposes? Just a thought.

Biden Had a Call With the Ukrainian President. It 'Did Not Go Well.'
Katie Pavlich
Kamala Harris Can't Be Bothered with Proper Border Visit, But She Did Go to Honduran President's Inauguration
Rebecca Downs
McConnell Issues a Warning About Biden's Potential Supreme Court Pick
Katie Pavlich
Poll: Biden Hemorrhaging Support Even Among Base
Rebecca Downs
Desperate Dems. in Disarray Still Trying to Resurrect Build Back Better. What Do the Polls Show?