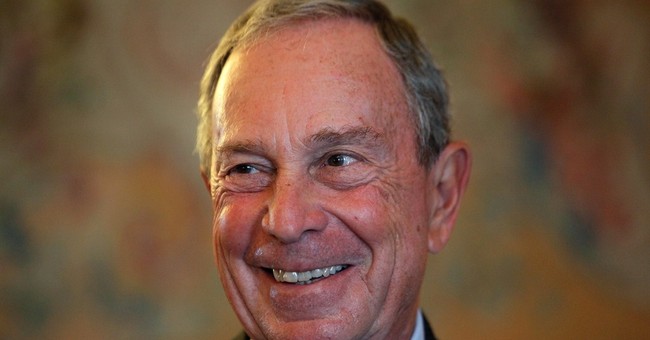 Bloomberg contributed $350,000 to Nunn's Super PAC, according to a Federal Election Inquiry:

Georgia passed a sweeping gun bill this year that allowed concealed carry in bars, places of worship, and even parts of the airport. While Nunn claimed that her own mom carries a 20-gauge, the National Rifle Association launched an ad in September connecting her with Bloomberg's anti-gun ideals.

Prior to the chunk of change Bloomberg handed to the super PAC, Bloomberg had given the maximum contribution of $5,200 to Nunn.

“The truth is Michelle believes in the Second Amendment and joins Republicans like Senators Pat Toomey and John McCain in support of bipartisan background check legislation to keep guns out of the hands of terrorists and criminals.”

If Nunn is such an avid supporter of the Second Amendment, it is curious that a gun control activist such as Bloomberg would back her.