20200114 Mohler The Overwhelming Lack of Diversity 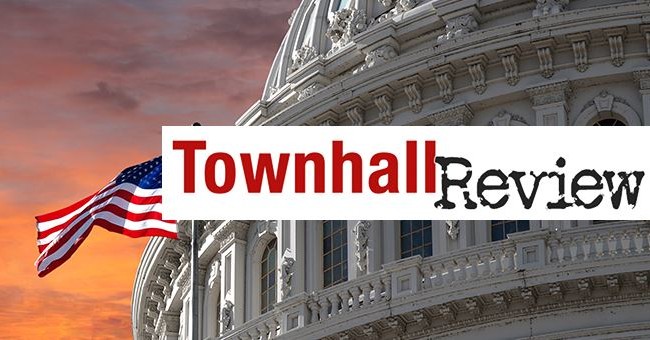 Under the headline, “Faculty Call For Ideological Diversity” the reporters highlighted four professors who made it clear, Yale stifles political discourse. In other respects, Yale has made a push for demographic diversity—race, gender, sexual orientation and the like. But, when it comes to political diversity, there is virtually none.

03:39/
Update Required To play the media you will need to either update your browser to a recent version or update your Flash plugin.
Share   Tweet
CARTOONS | AF Branco
View Cartoon
Most Popular