Matt and Storm of Townhall offer a fresh, humorous conservative perspective on today's political and cultural issues with their politically incorrect hot takes. Unabashed supporters of President Trump, they unapologetically take on progressives, leftists, and squishy Republicans for their nonsense.

Triggered: It's not for Libs.

Send us your story suggestions... or whatever you'd like: triggered@townhall.com. 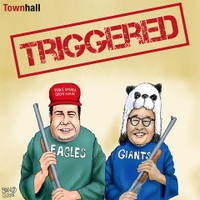 A well-regulated militia being necessary to the security of a free state. The right of the people to keep and bear arms shall not be infringed.

Bearing Arms editor Cam Edwards provides a daily dose of 2nd Amendment news and commentary, alongside interviews with experts, newsmakers, and gun rights activists from across the country. 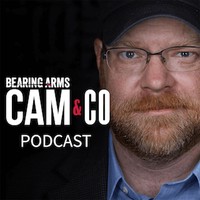 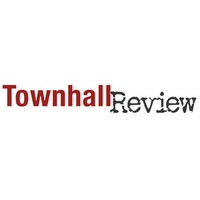