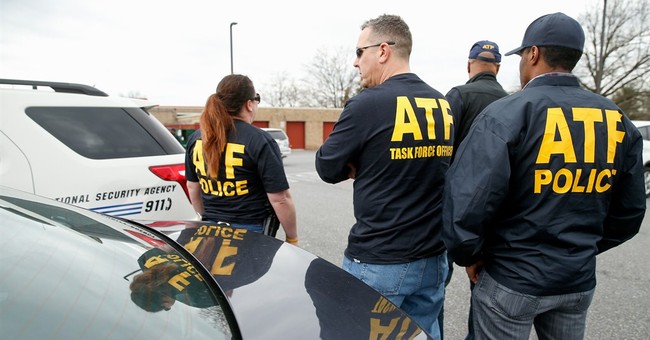 A federal court custodial supervisor at Christopher S. Bond Courthouse in Jefferson City, Missouri has been charged with illegally selling firearms to a prohibited possessor, the Department of Justice (DOJ) said in a press release.

Victor Nahum Vargas, 40, sold 11 firearms to a convicted criminal who was serving as a confidential source for the Department of Alcohol, Tobacco, Firearms and Explosives (ATF). The ATF has multiple recorded phone calls between Vargas and the criminal detailing the firearms sale.

According to the DOJ, Vargas knew the criminal was a confidential source and was thereby barred from purchasing or possessing firearms. Vargas, however, agreed to sell the prohibited possessor 10 firearms for $7,500. Vargas later agreed to sell the confidential source an additional rifle for $800, upping the total price tag for 11 firearms to $8,100.

Law enforcement officials conducted surveillance on Vargas at a firearms dealer. According to the DOJ, Vargas was seen carrying two boxes of firearms out of the store. He then put them in his car, at which point law enforcement placed him under arrest. The firearms were seized and Vargas' car was searched. The search turned up an additional handgun and ammunition.

The entire ordeal took place over a two-and-a-half week period. The prohibited possessor initially called Vargas on April 24. He was apprehended on May 11.