Shocker: Americans Want to Choose Their Own Health Care 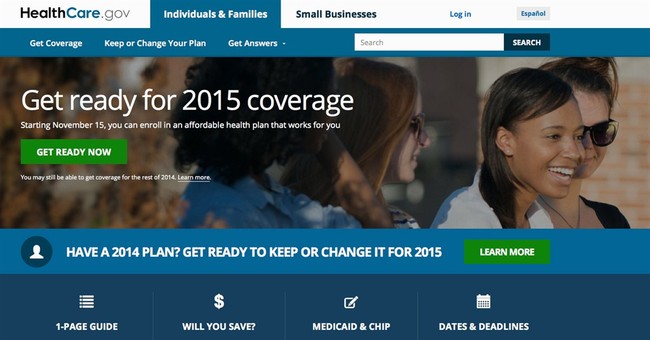 In a nation driven by the free market, it should come as no surprise that Obamacare is not getting any more popular. People don’t want to be told what they should or shouldn’t, can or cannot buy—and the same goes for their health insurance plans.

According to a Rasmussen Reports poll released Monday, American’s are as pro-choice when it comes to health care as ever, and they do not want the government mandating coverage:

Even more (83%) believe individuals should have the right to choose between different types of health insurance including some with high deductibles and lower premiums and others with lower deductibles and higher premiums. Only six percent (6%) oppose this kind of choice, while 10% are not sure.

Support for these choices is little changed in nearly two years of regular tracking.

Most voters (76%) also believe that employers and individuals should be allowed to buy health insurance plans across state lines, something that is not allowed under the new health care law. That’s the highest level of support measured since April.

The Centers for Medicare and Medicaid Services (CMS) has proposed a new law which might limit an individual's choice even more, according to Rep. Mark Meadows (R-NC):

CMS has proposed a new rule that includes an overly reaching provision allowing CMS to re-enroll anyone who has not made the annual trek back to healthcare.gov in a cheaper plan of CMS’ choosing….

To be clear, a citizen will sign up once for a private plan with a healthcare provider, only to have that plan changed by the federal government. Moreover, CMS will change your plan after the open enrollment period ends, leaving you and your family stuck with a potentially unwanted plan for the year.

Don’t forget, the penalty for not having health care coverage will increase every year. In 2014, the maximum fee per family was $285. In 2015, the fee will increase to $325 per adult or two percent of income, in 2016 this rises to 2.5 percent of income. The penalty continues to rise until it caps at the average national premium for the bronze plan.

Even more comforting news: bronze plan premiums are expected to increase by some 15 percent in 2015.

The phrase “Thanks Obama,” just isn't getting old anytime soon.