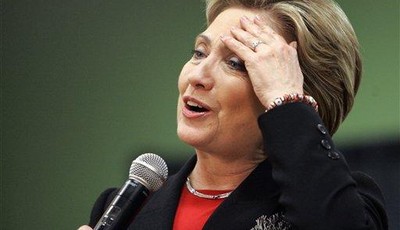 With the polls closing in just about two hours, it's still hard to predict who will be tonight's big winner in the Badger State.It's an open primary, and a "purple " state, so it's easy to understand why the results are hard to predict.  In addition, Wisconsin's mixed political past shows the state varies in regard to whether or not it ratifies the establishment candidate.  Barack Obama can take solace in the fact that outsider/charismatic candidates have won here: Gary Hart beat Walter Mondale in '84 and George McGovern beat Hubert H. Humphrey in '72.

No doubt, pundits will start making predictions as soon as the first exit polls come in.  But as we saw last week in Virginia, the problem is making sure you know where the numbers are coming from (Huckabee looked great as long as the numbers were coming in from Southern Virginia).

So what should you keep an eye on?

Pay close attention to Madison and Green Bay.  If Hillary can hold her own in Madison (among university students and the affluent), she will likely win the state.  But if Obama does well in Green Bay, among the blue collar set, he will likely be the winner ...