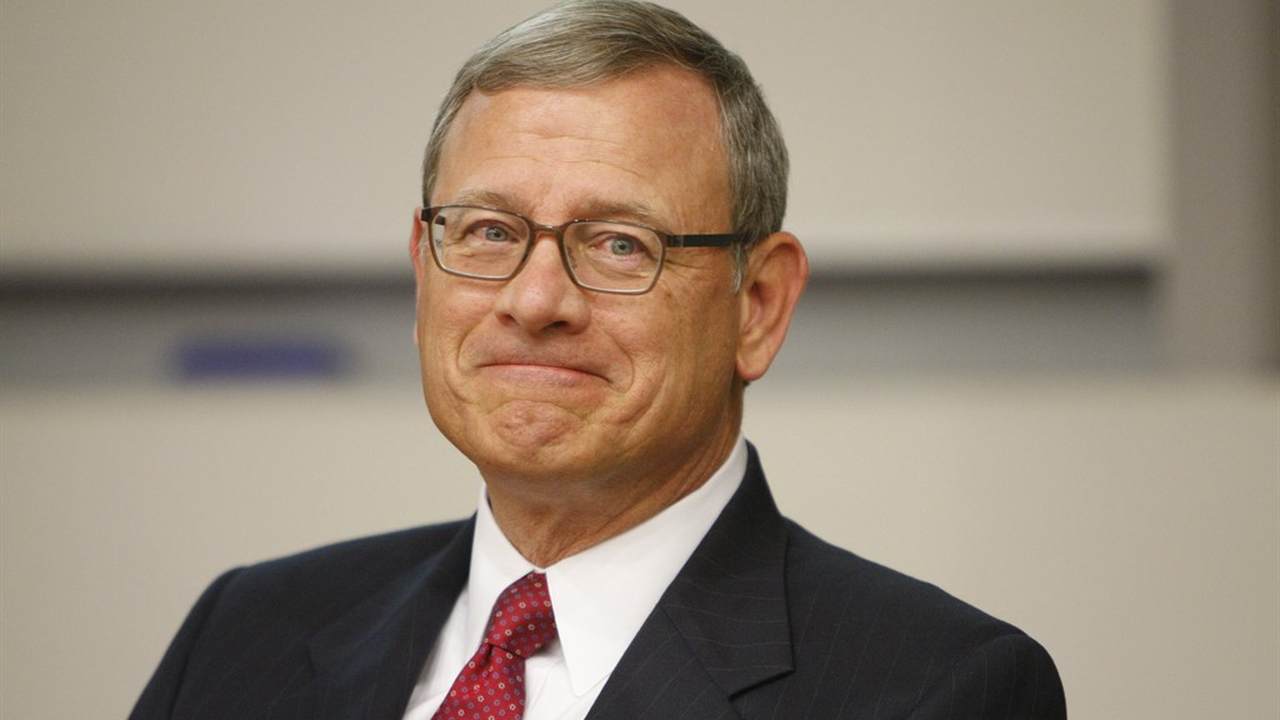 Various polls in recent weeks indicate that President Biden and Vice President Kamala Harris’ approval ratings are tanking. A new poll, published this week, asked respondents their opinions on several federal leaders and broke the numbers down based on political party. Overall, only one federal leader earned majority support from both Republicans and Democrats.

A Gallup poll published Monday found that Chief Justice Roberts currently maintains the highest approval rating among federal leaders across the three branches of government. In the poll, Roberts was the only official to gain majority approval from both Democrats and Republicans.

“Chief Justice Roberts is in a unique position as the sole public leader of the 11 evaluated who enjoys majority-level approval from Americans in all party groups,” the poll write-up stated. “While this is by no means an exhaustive list of public officials, the leaders rated were selected based on being some of this year's more high-profile figures in the federal government. The strongly partisan cast to most of the ratings is expected in today's political environment. But the fact that half of the leaders receive higher approval than disapproval from Americans as a whole is evidence of some national harmony. It is also a counterpoint to Americans' general disapproval of Congress and the Supreme Court in recent polling, as well as their broader lack of confidence in the federal government and politicians.”