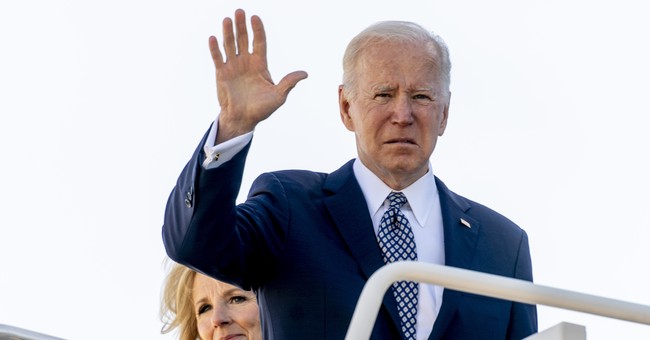 With billionaire Elon Musk’s Twitter deal on the rocks over the percentage of users that are bots, renewed focus is on the social media company’s fake accounts. If it is an issue that can be addressed, President Biden would lose about half of his followers, according to an audit from software company, SparkToro.

The company’s tool discovered 49.3 percent of President Biden’s 22.2 million Twitter followers are fake, Newsweek reports, meaning they’re “accounts that are unreachable and will not see the account’s tweets (either because they’re spam, bots, propaganda, etc. or because they’re no longer active on Twitter).”

Musk said he thought 20 percent of accounts on Twitter are fake and said the deal couldn’t go through if the problem isn’t addressed.

According to SparkToro, about 70 percent of Musk’s 93.3 million followers are fake.

“My offer was based on Twitter’s SEC filings being accurate,” Musk said. “Yesterday, Twitter’s CEO publicly refused to show proof of <5%. This deal cannot move forward until he does.”

"We suspend over half a million spam accounts every day, usually before any of you even see them on Twitter. We also lock millions of accounts each week that we suspect may be spam, if they can't pass human verification challenges (captchas, phone verification, etc)," Agrawal wrote.

Musk pinned Newsweek's article regarding the percentage of Biden's Twitter followers that are fake. "Interesting," he responded. "So … [checks calculator] … that would be like 10 times more than 5%."

He also commented on the even higher percentage of his followers that are reportedly bots.