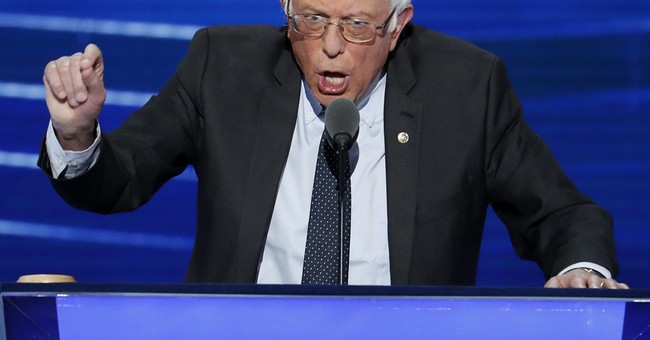 In the immediate aftermath of Donald Trump's victory, Bernie Sanders' campaign had "nothing polite to say." But now, the Vermont senator is speaking up--and he has some harsh criticisms for the Democratic Party.

Sanders said it was "an embarrassment" to the Democratic Party that millions of working class voters chose Donald Trump.

"You cannot be a party which, on one hand, says we're in favor of working people, we're in favor of the needs of young people, but we don't quite have the courage to take on Wall Street and the billionaire class,” he said in a statement supporting Keith Ellison for DNC Chair. “People do not believe that. You've got to decide which side you're on.”

Ellison, a Democratic representative from Minnesota, is the leader of the Congressional Progressive Caucus.