'Inflation Is Worse Than We Thought' and 'A Threat to Society' 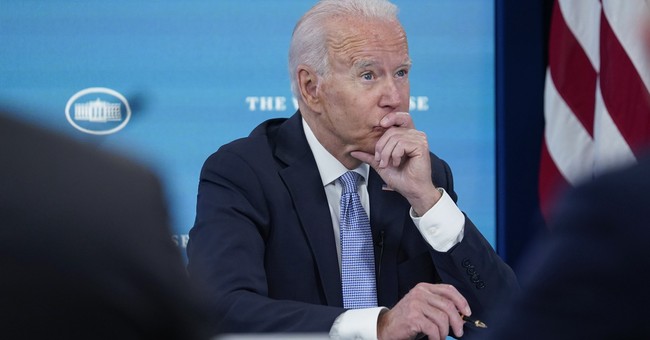 The Biden White House has repeatedly tried to claim rapidly rising inflation on everyday items is "transitory" and a "high class problem."

But as the weeks tick by, the situation keeps getting worse, and inflation is showing no signs of slowing down.

CNBC’s Jim Cramer on rising inflation: "It's much worse than we thought." pic.twitter.com/UU43RkCusr

Paul Tudor Jones: "It's pretty clear to me that inflation is not transitory. It's here to stay. It's probably the single biggest threat...to society" pic.twitter.com/GgAiftEt7B

"... demand is up, because income is up, because the president has successfully guided this economy out of the teeth of a terrifying recession." pic.twitter.com/uuFPhZoG8z