Obama's Campaign Team Comes Out to Defend the IRS 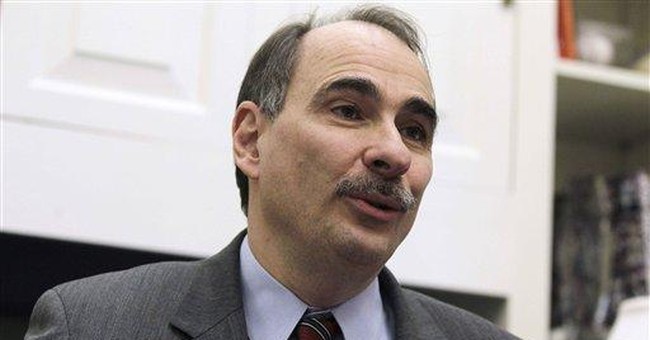 Last week on CNN's The Lead with Jake Tapper, former Deputy Campaign Manager for Barack Obama, Stephanie Cutter, openly admitted she was in on meetings with former IRS Commissioner Doug Shulman at the White House. Cutter argued that because she was in those meetings, then of course nothing discriminatory or illegal was happening and offered a full defense of Shulman, who has been accused of lying to Congress over the improper targeting of conservative groups. Gateway Pundit caught the segment:

"A couple of facts here that I think are important for us to stick by, number one, the only reason we know about these visits is because the president makes everything public. Number two, what we’re really looking at some of these visits… What we are looking at the number of times that Mr. Shulman was cleared into the White House. It doesn’t necessarily mean he went to a meeting. Number three, many of those meetings were for healthcare implementation. I was in them with him. So there’s nothing nefarious going on.”

Then, on ABC's This Week on Sunday, former Senior Obama Campaign Adviser David Plouffe also offered a full defense of the IRS, arguing that because the Inspector General said the targeting was non-political that of course it was non-political. Karl Rove then proceeded to point out the obvious reason the targeting was political: only conservative groups were singled out for extra scrutiny.

ROVE: If it was not political then why are only conservative groups being targeted?

PLOUFFE: There were liberal groups targeted.

And then of course, former Obama campaign adviser David Axelrod is in full defend-the-White-House mode surrounding the IRS scandal.

So, at the same time President Obama has said the IRS scandal is "inexcusable," his former campaign team is out on the airwaves softening the blow to the IRS for targeting conservative groups.

And another more senior IRS Cincinnati employee complained about micromanagement from D.C.: