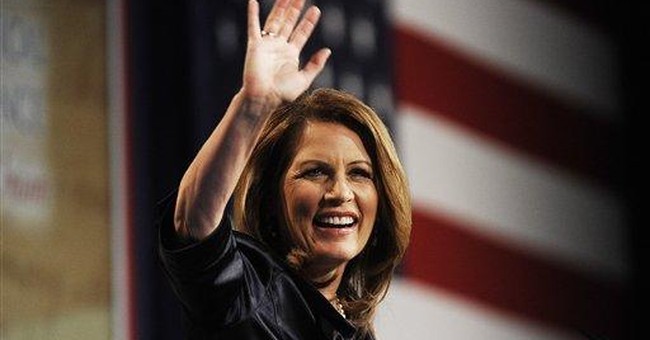 After serving four terms in the House of Representatives, Minnesota Congresswoman Michele Bachmann will not seek re-election in 2014. Bachmann announced her retirement in a video posted on her website and assured supporters her decision has nothing to do with recent ethics probes surrounding her 2012 presidential campaign and that she is confident she could win a fifth term. Bachmann beat Democrat Jim Graves in 2012 by just over one percent.

"My good friends, after a great deal of thought and deliberation I have decided next year I will not seek a fifth Congressional term to represent the wonderful people of the 6th District of Minnesota," Bachmann said. "After serious consideration I am confident that this is the right decision."

Bachmann will serve for the remaining 18 months of her current term.