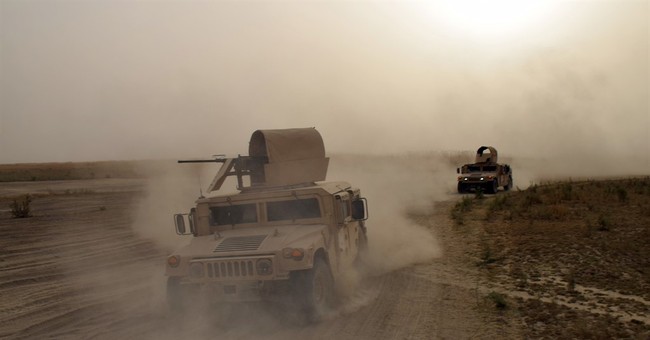 Capt. Nathan Michael Smith of the U.S. Army sued Barack Obama in district court on Wednesday, on grounds that that he does not have the proper congressional authority to wage war against Islamic State militants in Iraq and Syria.

This news comes only one day after a Navy SEAL was killed in combat in Iraq, the third since a U.S.-led coalition launched its campaign against the Islamic State in the summer of 2014.

Smith wants the court to tell Obama that he needs to ask Congress for a new authorization for the use of military force.

The White House has claimed it has all the authority it needs to wage the war against ISIS, but says if an authorization tailored specifically for ISIS passed Congress with bipartisan support, it would send a clear signal of unity to U.S. troops and those groups they are fighting.

Smith is asking the court to find that the war against ISIS violates the War Powers Resolution of 1973 because Congress has not declared war or given the president specific authorization to engage.

The White House has not commented on the lawsuit.