'We Made a Mistake': San Francisco Restaurant Backtracks After Refusing Service to Police Officers 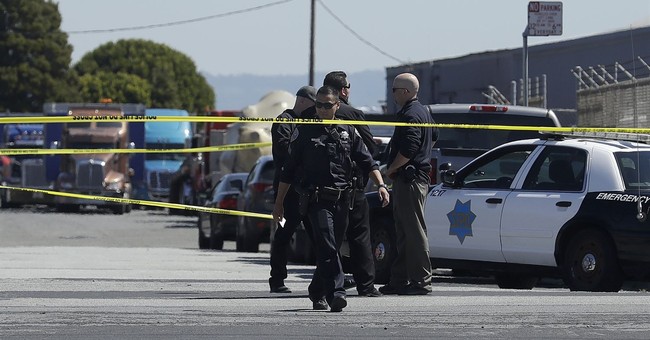 A San Francisco restaurant is apologizing after refusing to serve two uniformed police officers on Friday because, according to the owners, their presence, which included being armed, was making staff members uncomfortable.

"We respect the SFPD and what they do to support our community, however the presence of their weapons in the restaurant made us uncomfortable. This is not a political statement, we did what we thought was best for our staff," owners Rachel Sillcocks and Kristina Liedags Compton posted on Instagram with a full statement.

By Sunday, Hilda and Jesse posted another statement, this time saying they made a mistake and they respect all members of the city's police department.

"We made a mistake and apologize for the unfortunate incident on Friday when we asked members of the San Francisco Police Department to leave our restaurant. We are grateful to all members of the force who work hard to keep us safe, especially during these challenging times. We hope this will be a teachable moment for us as we repair and continue to build bridges with the SFPD," Sillcocks and Compton said.

The incident comes as the city is experiencing an increase in crime such as robberies and organized shoplifting gangs targeting stores in the downtown area. In response, high-end businesses in the Union Square district have boarded up their windows and hired armed security.