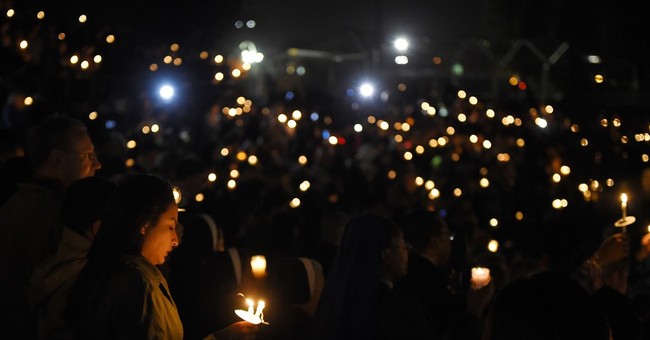 Bennetta Betbadal, one of the 14 people killed in the San Bernardino shooting fled Islamic radicalism and Christian persecution in her home country of Iran. The two shooters in Wednesday's attack, husband and wife pair Syed Rizwan Farook and Tashfeen Malik, are suspected of being radical Islamists and had known contacts with FBI international terrorism suspects.

Betbadal and her husband, who are Roman Catholics, were married in 1997 and had three children. The family released a statement calling her death an "ultimate irony" as she had fled to the U.S. as a teen to be safe from violent extremism.

Family members said Betbadal’s greatest love was for her husband, her children and her extended family. A gofundme account was established to assist them.

In the statement issued to the news media, the family said: “It is the ultimate irony that her life would be stolen from her that day by what appears to be the same type of extremism that she fled so many years ago.”