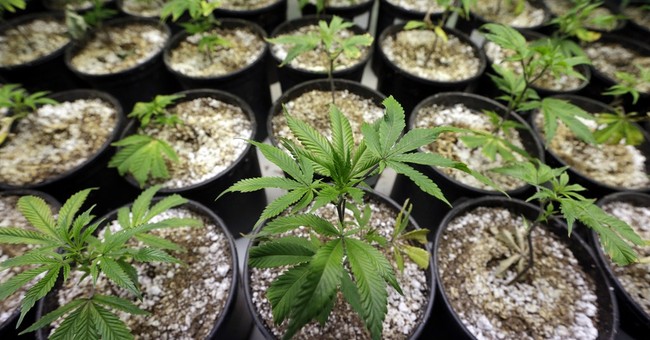 Before I begin, let me make this clear: if you have taken any sort of mind-altering substance, be it alcohol, marijuana, sleeping pills or prescription painkillers and have not yet returned to a sober state of mind, please, for the love of all things holy, do not get behind the wheel of a car. Impaired driving is inherently dangerous and should be avoided by everyone. Designated drivers save lives.

That being said, a new pair of studies by the National Highway Traffic Safety Administration indicate that driving with marijuana in one's system is far safer than driving while drunk. After controlling for factors such as age and gender, there was essentially no increased risk to driving with marijuana in the bloodstream compared to driving sober. Conversely, drivers whose blood alcohol content was .08 (the legal limit) were four times as likely to get into an accident.

Both National Highway Traffic Safety Administration studies say the exact impact THC has on drivers is difficult to determine.

According to one study, drivers with a blood alcohol level of 0.08 are 400 percent more likely to get into a car crash than a sober driver.

Drivers testing positive for THC are about 25 percent more likely to crash. But, when you factor in demographic information like age and gender, that number drops to about five percent.

Colorado has seen highway fatalities drop to their "near-historic lows" following the legalization of marijuana in the state. This helped to quell fears that legalization of the drug would make roadways extremely dangerous.

It should be noted that a person could test positive for marijuana (specifically, THC) days or weeks after initial use, especially in heavy users. It is not currently possible to test for marijuana intoxication (although there are some obvious physical clues), but rather just for the presence of the THC in one's bloodstream. Simply having THC in the bloodstream is not necessarily indicative that a person was intoxicated or impaired.

The study also did not go as far as to endorse driving while high as opposed to driving after drinking, and stated that driving while under the influence of drugs is not "risk-free."

Basically, don't be an idiot. Drunk driving may be more dangerous than high driving, but neither is a safe activity.