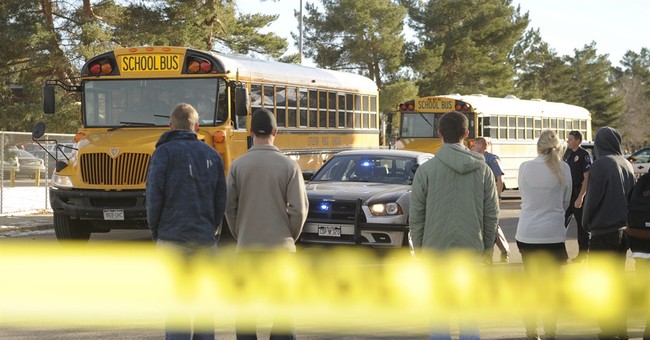 I wrote earlier this week about Karl Pierson, the shooter at Arapahoe High School in Centennial, Colorado. Pierson was seeking revenge upon a teacher who removed him from the school's debate team. In an article in the Denver Post, Pierson was initially described as a "very opinionated socialist" by his classmates, but the quote was later shortened to remove the word "socialist."

Senior Editor Lee Ann Colacioppo defended her paper, saying that they did not believe that one of Pierson's classmates would have the ability to understand what a "socialist" is. Pierson had

The political views of a school shooting shouldn't be an issue--but it's quite weird that the Denver Post would try to edit them out.