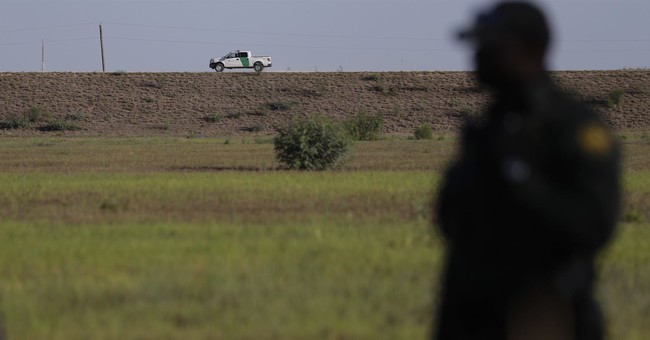 Without a wall, a deported criminal can reenter the country and resume their life of crime. Take the recent example of Antonio Serrano-Perez, a career criminal who was first deported back in October 1998.

For the last 20 years, Serrano-Perez was repeatedly deported to Mexico following convictions for violent crimes and drug-trafficking offenses. In May 2019, Serrano-Perez pleaded guilty to reentering the country once again and was sentenced to 10 years in federal prison by Senior U.S. District Judge John H. McBryde.

U.S. Customs and Border Protection issued a news release following the Judge’s decision to give the repeat offender the maximum-statutory sentence.

“This felon and narcotics trafficker has been deported to Mexico five times and has repeatedly demonstrated that he has no respect for U.S. laws,” said Marc J. Moore, field office director of the ICE Dallas office. “Throughout his extensive criminal career, he has operated as though the United States is simply a profitable location for him to traffic in illegal drugs.  After he fully completes his latest federal prison sentence for illegally re-entering the United States, our ICE officers will deport him a sixth time.”

Hopefully, the wall is up and running by then. But cases like these are all too common, and they’re made worse by sanctuary-city policies. Republicans have introduced legislation that would prohibit such cities from harboring illegal aliens, and the Trump administration has previously made efforts to end the harmful policies.

Of course, a wall would pretty much put an end to the problem, which is why the Democrats hate the idea so much.