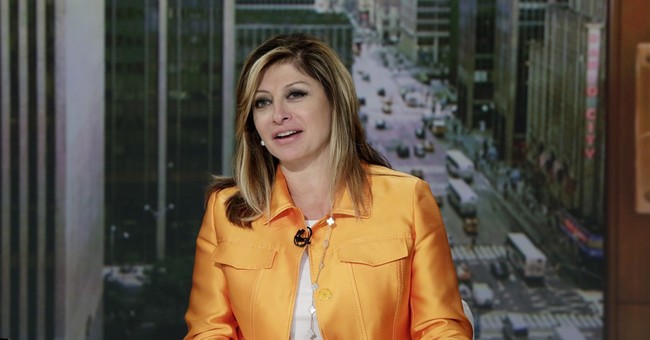 These people crossed the border this morning & were apprehended. Lots of kids, lots of "families" 114 people here then another two groups right behind them ?@SundayFutures? ?@FoxNews? 10am this am pic.twitter.com/nfLh5GkZBw