Poll: Half of Democrats Say "Government Is Usually The Problem" 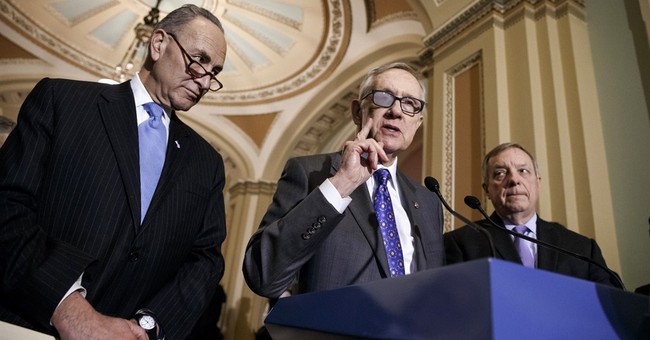 Eight-three percent of Republicans, and 51 percent of Democrats, believe that the government is “usually" causing problems, not offering solutions. Perhaps that's because the federal government is becoming grossly unsustainable, less transparent by the day, and more dangerous and unwieldy. Go figure.