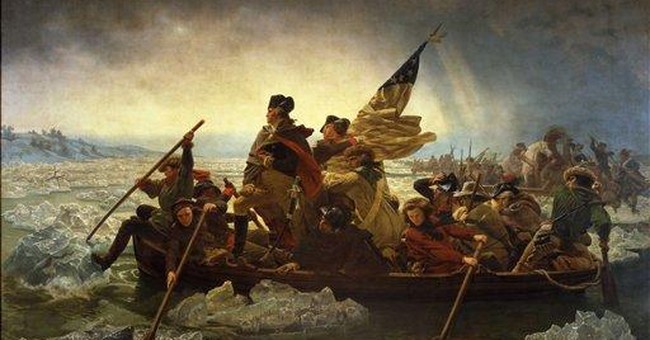 His decision helped stabilize a country sitting in limbo in the wake of the Revolutionary War, according to Pulitzer Prize-winning historian Edward Larson.

Larson joined Townhall to discuss his latest book "The Return of George Washington," and to explain how Washington's visionary and diplomatic leadership saved the country we know today.

Be sure to visit Townhall.com on Dec. 29th to learn about technology's role in the future of the gun.