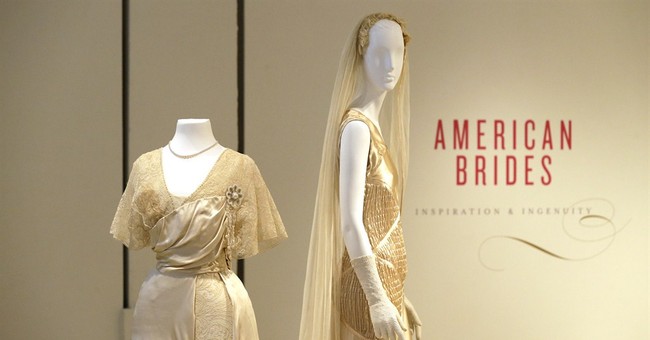 The Wisconsin Supreme Court ruled Thursday to allow domestic partnerships within the state while acknowledging a marriage between a man and a woman is distinct from a union between a same-sex couple.

A group of taxpayers filed the lawsuit Appling v. Doyle in 2010 claiming that the legislatively created domestic partnerships were substantially similar to marriage. The taxpayers claimed that the domestic partnership plan, which Gov. Doyle proposed and signed into law as part of the 2010-11 state budget, was only available to same-sex couples and was, at its core, virtually identical to marriage.

In November 2006, 59 percent of Wisconsin voters approved Article 13, Section 13, of the Wisconsin Constitution, which reads, “Only a marriage between one man and one woman shall be valid or recognized as a marriage in this state. A legal status identical or substantially similar to that of marriage for unmarried individuals shall not be valid or recognized in this state.” In June 2010, the Wisconsin Supreme Court unanimously upheld the validity of the entire amendment’s enactment.

“Marriage benefits society – especially children – like no other relationship can,” said Wisconsin Family Action President Julaine Appling. “The uniqueness of that union is the reason marriage was established and the reason voters approved Wisconsin’s marriage amendment. Today marriage remains a one-man, one-woman union in Wisconsin.”

A recent Rasmussen Report found that 78 percent of U.S. likely voters believe the institution of marriage is important for society. Wisconsin created space for different forms of unions, which is essential, yet it still recognized that a contract between one man and one woman alone is a state-sanctioned "marriage."

At the state-level, marriage is a vital union to ensure a future population and state growth through childbirth.

The very definition of a "society" states that it is a compilation of social relationships which operate for specific reasons on account of the common good. Wisconsin seems to understand this concept of tolerance very well.