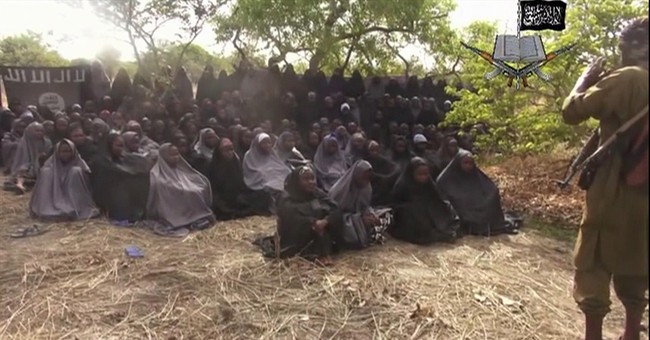 The number of Americans who believe the United States is winning the War on Terror is waning fast. According to a new Rasmussen Reports poll, confidence has deteriorated to its lowest point in ten years.

Just 27% of Likely U.S. Voters now believe the United States and its allies are winning the War on Terror. That’s down eight points from 35% in April and 47% a year ago. This figure hit a high of 62% in February 2009 just after President Obama’s inauguration, then steadily deteriorated until the killing of Osama bin Laden in May 2011 when it rebounded into the 50s.

Thirty-six percent (36%) think the terrorists are winning that war, the highest level of doubt since the late Bush years in 2007. Twenty-nine percent (29%) say neither side is winning.

The poll additionally found that 59 percent of likely voters think a global conflict exists between the Muslim and Western worlds. President Obama stated in his 2009 inaugural address that he would seek to soothe the contention and seek “a new way forward, based on mutual interest and mutual respect.”

Kenneth Timmerman, a journalist who worked in the Middle East and the author of “Dark Forces: The Truth About What Happened in Benghazi,” told Townhall that the Obama administration’s policy shifts have only abated Islamic countries:

The shift goes to essentially enhance radical Islamist regimes around the world, or to create them, as happened in Egypt and later in Libya. And that, I think, is what led directly to the Benghazi attacks. It showed weakness, and in the Middle East and the Muslim world, where I’ve been reporting from for the past 35 years, weakness invites attack.

The unrest in the Middle East coupled with Obama's weak foreign policy tactics hardly bode well for the future security of the United States.