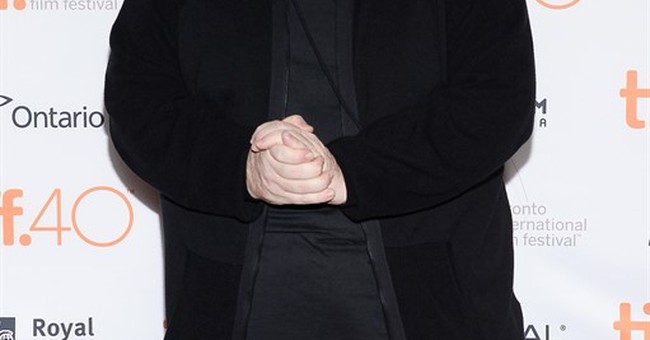 Losing sucks. I get that. Conservatives experienced this in 2008 and 2012. Democrats have been on a losing streak since 2014. They pinned their entire winning machine on Barack Obama, who was able to capture a winning coalition comprised of young Americans, minority voters, union households, and women. For eight years, this voting bloc kept Obama in the White House. Yet, Democrats, like the Republicans during the Bush era, made the mistake that this was a permanent majority. The commentaries on the electoral shifts, the realignment of America, and the end of conservatism were the flavor of the week in 2009. Suffice it to say, that’s been debunked, just as the notion of big data being the main driver for accurate portraits of voter profiles and turnout was torpedoed in 2016. The Obama era may have been good for Democrats for two election cycles, but the end result is that Republicans have become the dominant political force in the country. They control Congress, the White House, two-thirds of the governorships and 69/99 state legislatures. That’s a total collapse. That’s decimation of the party from the local level to D.C. there are 1,000 fewer Democrats in office than there were in 2008-09—and the political apparatuses in the areas the Left needs to reclaim to chip into that deficit have fallen into disrepair. That, and they’re located in deep red districts.

...get a friggin' clue. The DNC&DCCC has NO idea how 2 win cause they have no message, no plan, no leaders, won't fight &hate the resistance

I say this to my 7.5 million ppl on social media & the millions who watch my movies & read my books: Are we going 2 sit by &let this happen?

With Jon Ossoff, Democrats thought they had a prime opportunity to win not just a special election, but also one in the Deep South; a fire across the bow of the Republican ship. With polls showing Ossoff up seven against Republican Karen Handel, the Ossoff crew was energized, only to end up losing by four points. Now, there’s going to be blood sports over whether the party needs to moderate or become more rabidly progressive to win again. For die-hard progressive Michael Moore, he’s had it with the Democratic National Committee and its affiliates for not knowing how to win and seems to want a divorce from the national party (via The Hill):

Moore and others on the left are furious with what they view as a rudderless Democratic Party that has failed to develop a new strategy or message in the wake of Hillary Clinton’s surprising election loss in November.

The district is reliably red, but Democrats, eager to make a statement about the strength of their grassroots fury, went all-in to turn the district blue, casting the election as a referendum on Trump and pouring millions of dollars into the race.

Liberals have turned out for huge anti-Trump protests across the country and have made life miserable for GOP lawmakers at town halls in their home districts, but Republicans nonetheless won all four special elections this year.

As MSNBC’s Morning Joe noted about the DNC, organizing protests and yelling in the street doesn’t win elections. Also, it seems Democrats may be reaching the point where they realize that Pelosi needs to go.