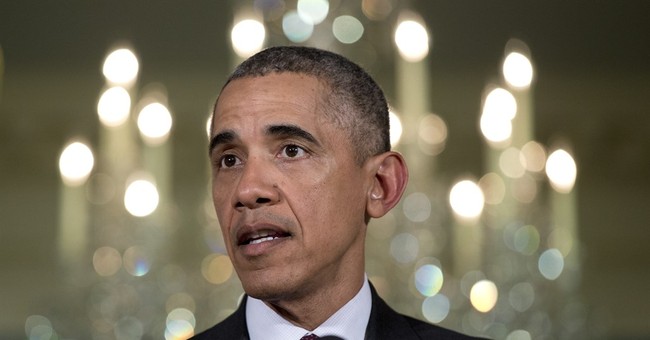 With Nevada Republican Gov. Brian Sandoval taking his name out of the running to fill the current Supreme Court vacancy, here are some other prominent politicians who were very eager to do the same (via America Rising):

California Attorney General Kamala Harris: “I’m not putting my name out there, I’m running for United States Senate,” Harris said during a campaign stop in Silicon Valley. “Let’s put that out there right now. That’s not where I’m headed.”

Senator Amy Klobuchar: “I won’t be, because I made it very clear that I love my job representing Minnesota. And I don’t want to be in the running for that job but I will tell you this — being on the Judiciary Committee right now couldn’t be more important,” the Democrat told CNN’s John Berman on ‘New Day.

While Sandoval was willing to be bait for the Obama administration to move Senate Republicans away from their hard stance against filling the vacancy left by the late Justice Antonin Scalia’s during a presidential election year. Kamala Harris wants to be the next senator from California, in which if she wins the Democratic primary, she’ll cruise to victory in the deep-blue state. It’s a sure thing; a Supreme Court nomination fight is not. The process could be lengthy, and she’s probably thinking that it’s better for her to focus on winning a Senate seat, especially in a state that’s notoriously expensive for campaigns. As for Klobuchar and Booker, they’re safe politically. They’re not going to be booted from their Senate seats, but why go through an extensive vetting process only to be voted down in a party line vote in the Senate if it ever gets that far. It’s not worth it.