Will the Left Say Her Name? 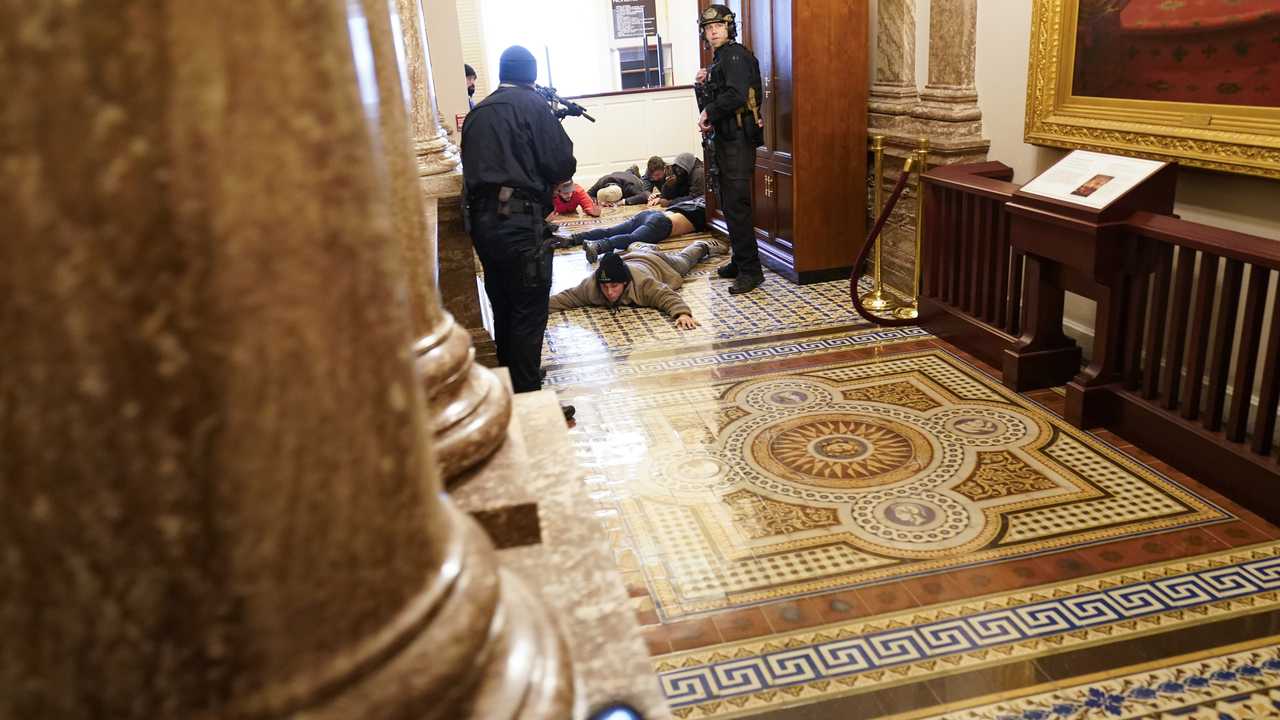 Will those on the Left who spent all summer and early fall protesting police brutality across the country take to the streets now over the fatality at the U.S. Capitol Building on Wednesday?

Ashli Babbitt, 35, was identified as the victim shot by Capitol Police when a mob of pro-Trump protesters stormed the building. The unarmed woman, a 14-year veteran who served four tours with the Air Force, was shot in the chest and died after being transported to a local hospital.

She was married and lived near San Diego. Her husband and mother-in-law found out about her death on television.

“I’m numb. I’m devastated. Nobody from DC notified my son and we found out on TV,” the husband’s mother, Robin Babbitt, told The Post.

The day before she was killed Babbitt tweeted “the storm was here.”

“Nothing will stop us…. they can try and try and try but the storm is here and it is descending upon DC in less than 24 hours….dark to light," she said.

Babbitt was among four that died Wednesday; three other people “died of unspecified medical emergencies during the chaos,” The Washington Post reports.

Police shot and killed an unarmed woman in the Capitol today and yet the narrative from the Left is that cops went easier on these protesters than they do on BLM. It’s absurd.

Why isn’t the media apoplectic that an unarmed woman was shot and killed by police inside the US Capitol?

She won't get a gold casket funeral

Somebody remind me about that white privilege bs people are crying about...

A young unarmed woman was shot and killed in the Capital building. Where is the #MSM? https://t.co/nmqtE7H0Zs