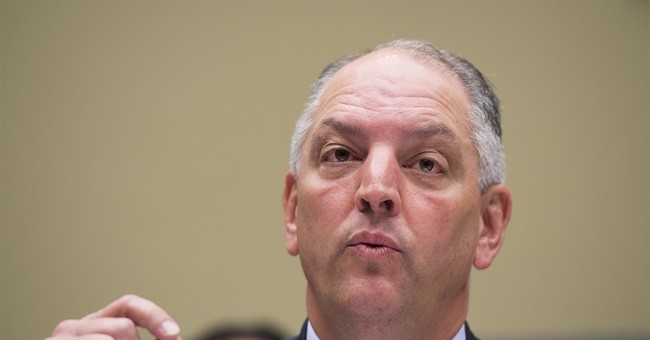 Doctors who perform abortions past 15 weeks would face a prison sentence of up to two years under the legislation. Women obtaining abortions would not be penalized under the measure.

The bill’s sponsor, Democratic state Sen. John Milkovich, said the bill was a step in the right direction.

“We thank and commend our pro-life governor for signing this bill and once again taking a stand for life,” he said. “This is an important step forward in Louisiana’s fight to protect the unborn.”

The Louisiana measure will become law if a similar Mississippi ban clears a federal challenge.

Mississippi enacted a 15-week abortion ban in March which was immediately challenged by abortion groups and has been put on hold by a federal judge.

“We thank all pro-life lawmakers in Louisiana – especially pro-life Democrats like Governor Edwards and State Senator Milkovich for passing this legislation," Marjorie Dannenfelser, president of the SBA List commented. "They followed through on their pro-life principles and united across party lines to protect unborn children. Louisiana is leading the way in the bipartisan effort to bring our nation’s laws into line with basic human decency."

“Like Mississippi, which recently passed similar legislation, Louisiana is one of 20 states to have already passed popular, compassionate legislation to stop cruel late-term abortions after five months," she added.