Rick Scott Projected To Win Another Term As Florida Governor 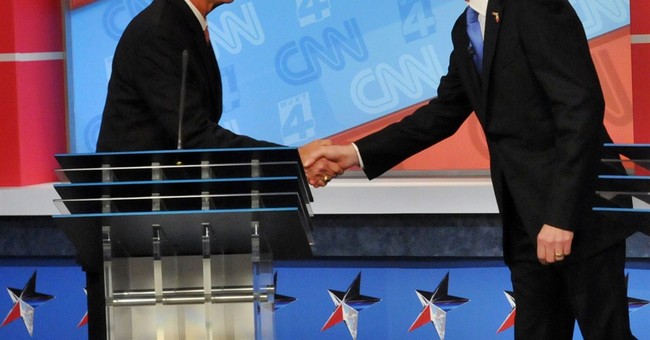 It has been a down-to-the-wire race, but incumbent Gov. Rick Scott projected to win another term in Florida. The race swung back and forth, but our own PollTracker had projected that Crist was going to win.

The race had been intensely personal for a long time, to the point that a minor scuffle over the use of a small fan at a debate became a major feature of the campaign. Both candidates took shots at each other's temperament and character throughout the campaign.

Crist himself is a Republican-turned-Independent-turned-Democrat, desperately seeking someone or something to support him. In what may have been his final go-round, Crist will fall short, and Republican Gov. Rick Scott will keep his position.

While the gubernatorial races are not the centerpiece of this election night, it's an important win in a contested state.