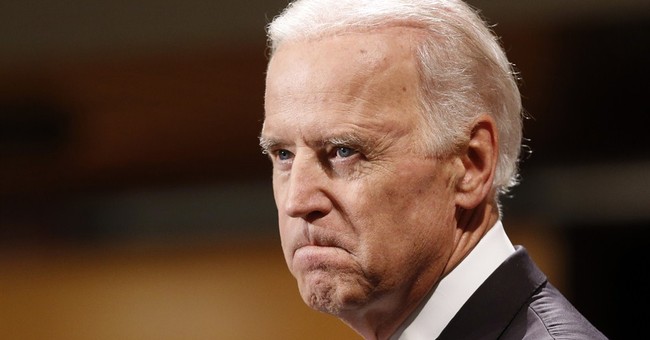 The Florida governor's race has tightened in recent weeks, as Democrat Charlie Crist has gained in the polls against incumbent GOP governor Rick Scott. And now he'll be deploying the Democrats' secret weapon: Joe Biden.

We like to joke about Joe Biden and his devil-may-care approach to politics, but this is a much more effective strategy than, oh for example, President Obama coming to help campaign. Unlike Obama, Biden has a positive approval rating, and pretty comfortably at that.

A rash of polling recently puts the race at a dead heat. Crist has appeared ahead in the last three pollst that were taken, and Townhall's PollTracker has the Crist-Scott race in a dead heat: