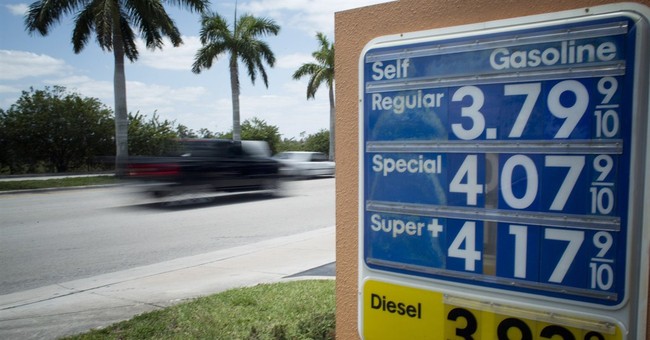 I took a road trip from Washington, D.C. to upstate New York last weekend. Needless to say it took a couple fill-ups to get my old SUV through the journey.

A knowledge of gas taxes would have been incredibly useful.

On the way home, the gas light came on just north of Binghamton, New York, and I pulled over for a fill-up. If I'd had the Tax Foundation's updated state gasoline tax rates map, I would have known better.

A mere five minutes south and there was the sweet, sweet land of Pennsylvania and their (slightly) lower gas taxes. Sure, one fill-up isn't going to cost all that much when it comes to a few pennies per gallon, but it would have saved at least a little bit of dough. New York has the second-highest gas taxes in the country at almost fifty cents per gallon, while Pennsylvania is just shy of 42 cents per gallon.

Gas taxes are generally used to fund transportation infrastructure maintenance and new projects. While gas taxes are not a perfect user fee like tolls, they are generally more favorable than other taxes because they at least loosely connect the users of roads with the costs of enjoying them. However, some of our recent analysis shows that many states do not rely on gas taxes and tolls as much as they could, and instead fund substantial amounts of transportation from other sources like income and sales taxes.

So because it's summer road trip season, this map might come in handy. Just don't road trip to California.