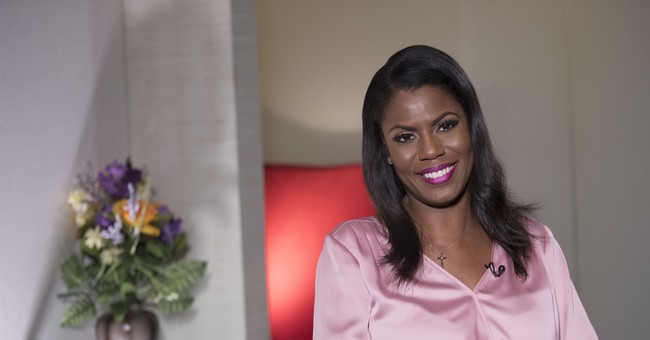 Wednesday, Chris Matthews of MSNBC  addressed the Omarosa conflict with President Trump comparing it to a Burr-Hamilton like feud, on his primetime show Hardball.

“It’s a new era in American politics, an old-fashioned duel that hearkens back to the days of Hamilton and Burr, but with a made-for-reality-TV update,” said Matthews according to a report by NewsBusters.

Matthews began, “As the star of an old-time TV show once put it, what a revolting development this is. Donald Trump, the reality TV star President, has finally met his match in his former Apprentice star Omarosa Manigault Newman. And now Mr. Reality Show finds himself in her reality show.”

She “learned everything she knows about playing the game” from him, and now she is “out to fire him,” noted Matthews.

After making his comparison to the Burr-Hamilton fued, which is at best a stretch, Matthews continued his cleverly crafted monologue.

“The key to successful reality television is conflict, competition, people duking it out mano-a-mano, a role Omarosa embraced even from her earliest days on The Apprentice…This time it’s President Trump who’s in the cast while Omarosa is directing,” observed Matthews.

Matthews went on to reference her appearance on The Daily Show on Tuesday evening, where “she even seemed to dare us all to stay tuned.”

Finally, Matthews slid into the news of the day, saying “Desperate to change the channel from Omarosa, he found his latest glistening object, revoking the security clearance of former CIA Director John Brennan, now a senior national security analyst here at NBC News and nine others who have been critical of him.”