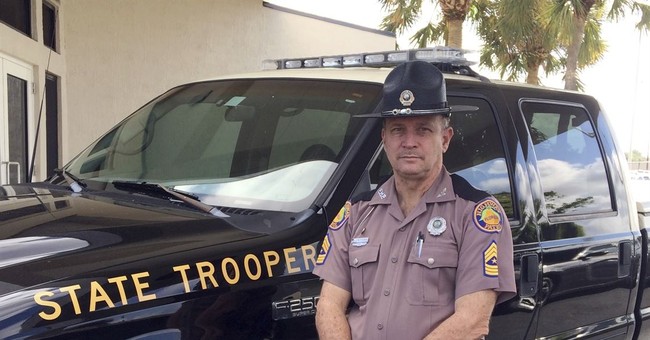 On Tuesday May 29th  the Ohio House Criminal Justice Committee approved a bill, which if passed, would ban sexting through the age of 18. The bill was sent to the Ohio House on the evening of the 29th, originally introduced in September of 2017, by state Reps. Jeff Rezabek (R-Clayton) and Brian Hill, (R-Zanesville).

The bill has been amended from when it was originally introduced last fall. Originally, the bill prohibited sexting until the age of 21.

“This generation — a lot of pictures taken and videos recorded…it seems it’s always a young girl sending a picture to a young boy, who then sends it to his buddies,” Rep. Razebek told the Dayton Daily News.

Sexting has become so commonplace in Montgomery and Clark counties that diversion programs have been established for offenders.  If passed, the bill would mandate that diversion programs would cover not only legal sanctions, but also potential consequences such as disciplinary action taken by the school, lost job opportunities and the impact on relationships. It would also cover consequences such as the possibility for bullying, as well as how searchability, in addition to an infinite online audience, can impact long-term consequences of sexting.

The bill would allow the courts to utilize existing programs such as the diversion programs in Montgomery and Clark counties. Furthermore, prosecutors would maintain the discretion to criminally charge first time offenders when deemed appropriate.

“Ohio lawmakers apparently think that age 18 is old enough to marry, vote, or join the Army, but not old enough to control naked images of your own body. Teens found guilty of sexting could be sentenced to a "sexting educational diversion program," to be developed by county courts, upon completion of which they would see the sexting charge dismissed. But judges would be free to overlook this program, and minors with previous sex-related offenses on their records would not be eligible (Reason).”

Gretchen Klaber, legislative aide to Rep. Brian Hill, told Reason that the bill "is drafted to be sensitive to the age differences of a couple that may have met in high school, where a 17-year-old could conceivably be in a relationship with a 19-year-old. "  Reason reported that the bill was inspired by a case where a man killed himself after he was arrested for sexting.

"The sponsors of the bill hope to give young people involved in situations like this a second chance with a diversion program, rather than having them permanently labeled as felons and sex offenders," said Klaber.