CBS' Bob Schieffer: It's a Bit Bothersome Obama Went to Fundraise After An American Hostage Was Killed 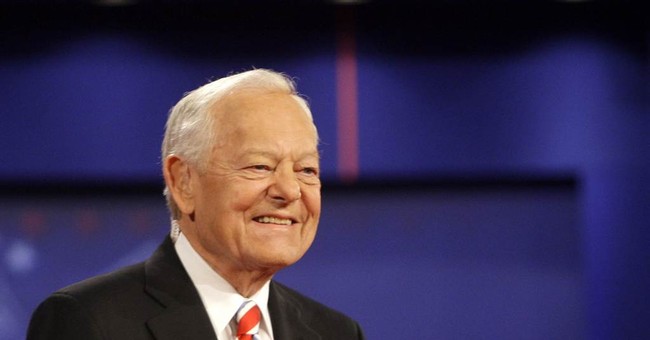 Shortly after American hostage Kayla Muellar was killed while in ISIS custody last week, President Obama jetted off to California for a fundraiser. That move isn't sitting too well with CBS' news veteran Bob Schieffer, who said over the weekend on Face the Nation that he was "bothered" by it. He also slammed Congress for heading out of Washington before addressing or debating the issue.

"We have another American hostage killed and congress, and the president, the president goes off to California to do a fundraiser and some other stuff, and the congress goes on vacation and they say, yeah, we will debate what to do about all of this. But we are going to do it as long as it fits into the schedule," Schieffer said.

You can watch the video here.

Obama's decision to head to a fundraiser after the death of an American involving ISIS follows a detached pattern from the President. Just minutes after American journalist James Foley was beheaded, Obama hit the golf course.