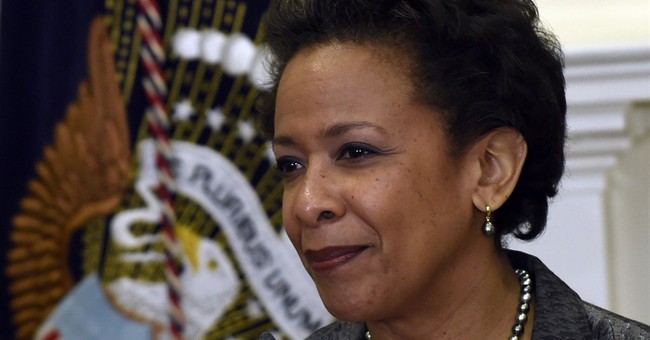 U.S. Attorney for the Eastern District of New York Loretta Lynch, who has been nominated by President Obama to replace outgoing Attorney General Eric Holder, will testify in front of the Republican controlled Senate Judiciary Committee as part of her confirmation process today on Capitol Hill.

Lynch will be forced to address a number of controversial topics and will field tough questions from lawmakers. Some of the topics on the tape for discussion:

-The Department of Justice role in the IRS targeting scandal

-Closing of GITMO and release of GITMO detainees

-The broken relationship between law enforcement and DOJ

-Misconduct and intimidation by DOJ attorneys at trial

Judiciary Chairman Chuck Grassley plans on a long hearing and will allow all lawmakers on the Committee to ask thorough questions of Lynch.

"It will be a long first day, because my approach… is to allow for as many questions as necessary to ensure that members have a chance to receive answers in person if they’d like,” Grassley told Fox News yesterday.

Although Lynch's nomination hearings will take place this week, a vote for her confirmation isn't expected until late next month. She is expected to be confirmed.

The hearing starts at 10 am ET. You can watch live here.