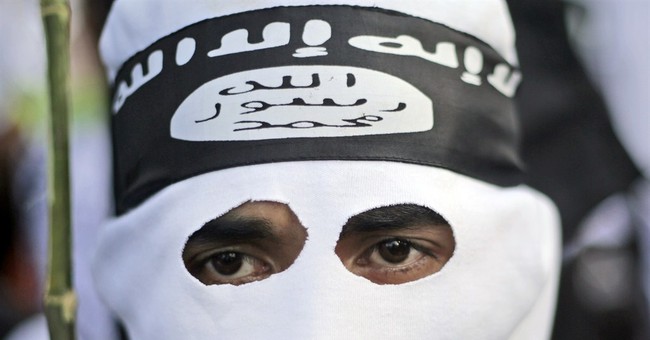 Late Tuesday afternoon the Department of Homeland Security announced security will be beefed up at federal government buildings across the country, citing terror concerns and recent attacks in Canada for the increase. The following statement was released by DHS Secretary Jeh Johnson:

Today I am announcing that I have directed the Federal Protective Service to enhance its presence and security at various U.S. Government buildings in Washington DC and other major cities and locations around the country. The precise actions we are taking and the precise locations at which we will enhance security is law-enforcement sensitive, will vary and shift from location to location, and will be continually re-evaluated.

The Federal Protective Service is responsible for the protection of over 9500 federal facilities owned or leased by the General Services Administration, through which 1.4 million visitors and occupants pass daily.

We are taking this action as a precautionary step, to safeguard U.S. government personnel and facilities, and the visitors to those facilities. The reasons for this action are self-evident: the continued public calls by terrorist organizations for attacks on the homeland and elsewhere, including against law enforcement and other government officials, and the acts of violence targeted at government personnel and installations in Canada and elsewhere recently. Given world events, prudence dictates a heightened vigilance in the protection of U.S. government installations and our personnel.

As we have stated in prior advisories, we urge state and local governments and their law enforcement personnel, along with critical infrastructure owners and operators, to be equally vigilant, particularly in guarding against potential small-scale attacks by a lone offender or a small group of individuals. Likewise, we continually urge the public at large to be vigilant and report any suspicious activities to appropriate authorities.

In light of this announcement, I urge Americans to step up their personal security as well. Stay vigilant.