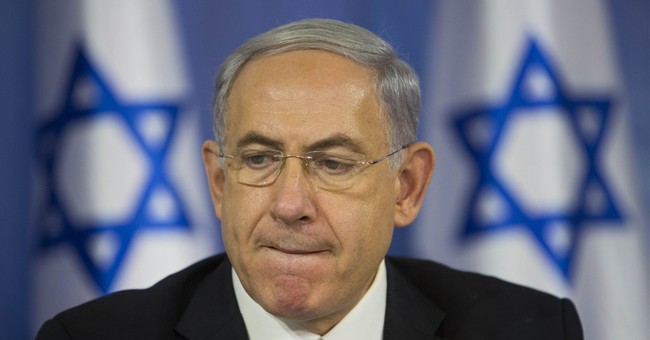 Once again, Hamas has violated a cease-fire. pic.twitter.com/3OPa5vViC2

Moments ago, terrorists in Gaza fired 2 more rockets at Israel. 1 hit an open area in Israel; 1 landed inside Gaza.

In response to the renewal of rocket fire by Gaza terrorists at Israel, we are striking terror sites in Gaza.


Israel has launched 10 airstrikes against Hamas targets since the rocket fire last night. As the fighting continues, peace talks in Cairo are ongoing.


It is not clear if the renewed fighting will derail the Cairo talks, which are aimed at reaching a sustainable truce, or if Egyptian mediators can find a way to prevent further escalation.

Hamas officials said that even though they refused to extend the three-day cease-fire, they were willing to continue negotiations.

An Israeli government official, speaking on condition of anonymity in line with government regulations, said Israel would not conduct negotiations under fire and would protect its citizens by all means.

The Israeli delegation left Cairo on Friday morning, and it was not clear if it would return.