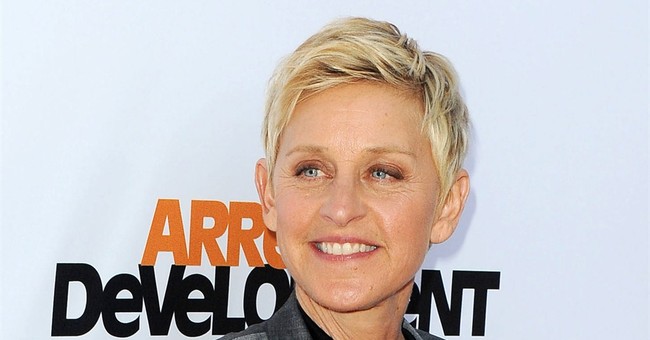 Good news everybody, the folks over in Hollywood have finally realized the horrors of Sharia law. More from the Wall Street Journal:

The pink stucco palace known as the Beverly Hills Hotel has long been a symbol of Hollywood glamour and affluence, the place where Elizabeth Taylor decamped for six of her eight honeymoons. Now it's become the unlikely epicenter of protest against a new set of harsh laws enacted by the Islamic country of Brunei.

The opulent hotel is part of the Dorchester Collection, a luxury chain owned by the Sultan of Brunei. This week, the tiny, oil-rich southeast Asian country set off a storm of celebrity protests and boycotts by introducing Islamic laws that include death by stoning for homosexuals and adulterers.

Over the past several days, 20 events have been canceled at the Beverly Hills property--a loss of about $2 million in revenue for the hotel, according to Dorchester. Local politicians and celebrities are also boycotting the nearby Hotel Bel Air in Los Angeles, the hotel's more subdued sister property.

Big names like Jay Leno and Ellen DeGeneres are urging boycotts, and the Beverly Hills mayor and council are calling for Dorchester to sell the famed hotel.

Congratulations Hollywood on finally understanding that radical Islam calls for the stoning women and murder of gays. Where have you been for the past 50 years? I won't hold my breathe waiting for the left to call their Hollywood friends "Islamaphobic," that term is typically reserved for conservatives who warn about radical Islam. Further, I won't bother hoping Hollywood liberals will reject the Obama administration's tolerance of the Iranian regime or the Muslim Brotherhood in Egypt (hint: both believe homosexuality should be punished by death and gays being publicly hanged is a regular occurrence in Iran).