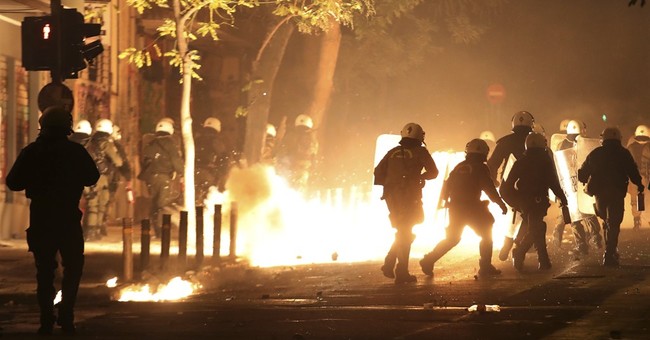 "No one is above the law -- not even the President," Washington State Attorney General Bob Ferguson said.

The presiding judge is James Robart.