Surprise: Obama's Support for Ending NSA Bulk Collection has an Exemption for "Emergencies" 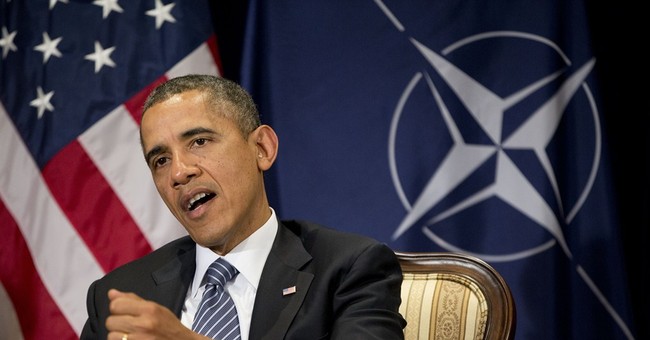 Legislation has been introduced to try and deal with the NSA’s collection of personal information. And apparently President Obama is in support of ending the agency’s bulk collection and storage of phone records. But wait, there’s more! Of course President Obama made sure that the proposal contains an exemption for “emergency situations.”

The proposal would have phone companies hold the data from telephones and would give the NSA the authority to look at information for specific cases with an order from the Foreign Intelligence Surveillance Court. But the exemption in the president’s proposal would allow for attaining phone records without court order if it’s an emergency.

Right now the NSA program collects information about the phone numbers people dial and the length and frequency of their calls, but not the content of conversations. Current law currently requires phone companies to keep the records for 18 months, and the NSA holds on to these records for 5 years.

The proposed legislation is actually interesting because it keeps the information in the hands of private companies, instead of the government. It seems best to keep the government from getting access to our phone data whenever they would like.

The bill is one with bipartisan support and could actually allow for the government to get out of our phones, while still maintaining safety measures. But, why is it not surprising that President Obama has found a way to keep his hands on our information if he really needs it!