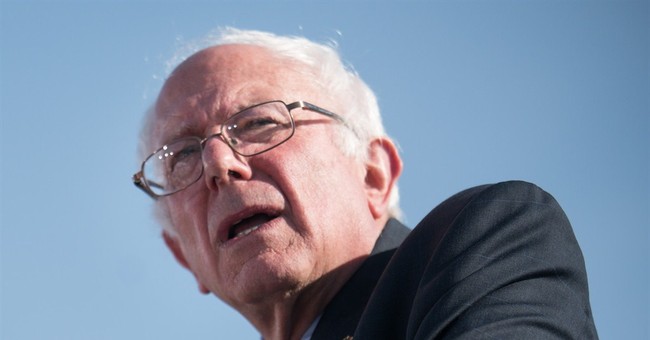 While the poll has a 6 percent margin of error, it highlights the emerging strength of Sanders as a liberal insurgent against Clinton.

Indeed. As the article notes, Clinton garnered 44 percent of the vote among Democrats — Sanders just 32 percent. But that’s far better than how he usually performs against her in national samples. For instance, Fox News’ latest offering showed Sen. Sanders capturing just 11 percent of the vote, fully 46 points behind the presumptive Democratic nominee. So trailing by 12 points in a state poll doesn’t sound all that bad in comparison — especially in a state as important as New Hampshire.

In other words, he must be doing something right, and apparently, he is.