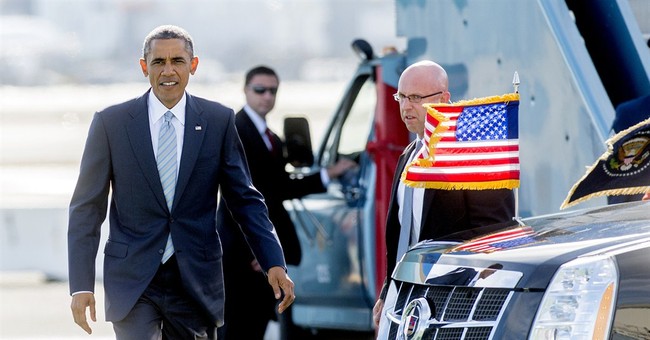 Katie noted earlier today that the president has been toying with the idea of appointing an “Ebola Czar” to deal with this crisis – presumably because the CDC Director and others have failed to do so. Now he has.

According to CNN, the president has tapped Ron Klain for the job, a White House insider who was the point person on the stimulus act and has a reputation in Washington for managerial competence:

The president on Thursday signaled his openness to the idea to have one individual coordinating the entire federal response to any threat of an outbreak in the United States.

The news comes on the heels that another agency, the World Organization of Health (WHO), has openly admitted it utterly failed to contain the Ebola outbreak in West Africa.

So far, only two people have contracted the virus in the United States.