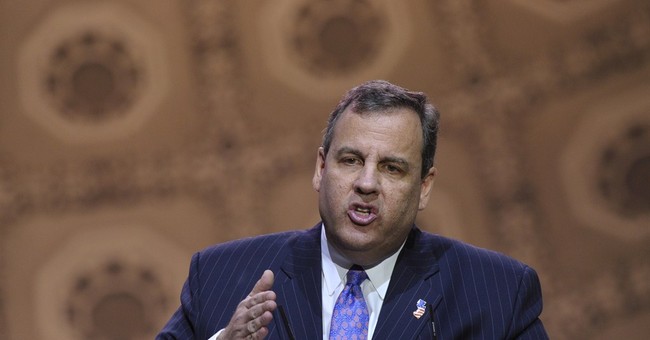 Not really. But the NYT is reporting that the law firm hired by Gov. Chris Christie (R-NJ) to investigate acts of political wrongdoing in his administration vis-à-vis Bridgegate has concluded that the governor himself is not at fault. (The investigators conducted scores of interviews, too, and spent more than $1 million in taxpayer dollars carrying out their inquiries). Still, key witnesses were not interviewed, to say nothing of the fact that Team Christie hired a firm with reportedly close ties to his administration, according to the Times.

Will the internal probe survive scrutiny? Or will it prove to be a farce? Too soon to tell:

With his office suddenly engulfed in scandal over lane closings at the George Washington Bridge, Gov. Chris Christie of New Jersey two months ago summoned a pair of top defense lawyers from an elite law firm to the State House and asked them to undertake an extensive review of what had gone wrong.

Now, after 70 interviews and at least $1 million in legal fees to be paid by state taxpayers, that review is set to be released, and according to people with firsthand knowledge of the inquiry, it has uncovered no evidence that the governor was involved in the plotting or directing of the lane closings.

The review is the first of multiple inquiries into a scandal that has jeopardized Mr. Christie’s political future. It will be viewed with intense skepticism, not only because it was commissioned by the governor but also because the firm conducting it, Gibson Dunn & Crutcher, has close ties to the Christie administration and the firm’s lawyers were unable to interview three principal players in the shutdowns, including Bridget Anne Kelly, the governor’s former deputy chief of staff.

The details of the investigation are shrouded in mystery -- but the lead investigator did tell the Times his probe was “comprehensive and exhausting,” and thus pledged to robustly defend his findings. Combine this with the fact that Christie reportedly turned over his cell phone and email records, and the report might be an early indication that he really didn’t have knowledge of the lane closures. On the other hand, impartial investigators are already on scene conducting inquiries of their own; that is to say, it will become readily apparent if the firm’s findings are fabricated in any way or lacking in thoroughness:

Randy M. Mastro, the lawyer leading the internal investigation, said that the level of cooperation from Mr. Christie’s office and the volume of records reviewed had allowed investigators to resolve the most pressing questions to arise from the scandal. The governor himself handed over his iPhone and telephone records and allowed the lawyers to search his government and private email accounts.

Questioned about the credibility of an internal inquiry, Mr. Mastro said there was no incentive to sugarcoat the findings. Any shortcomings of the investigation are likely to be exposed by parallel investigations now underway, by the State Legislature and the United States attorney in New Jersey, Paul J. Fishman.

It’s no secret that Bridgegate has damaged Christie politically, a rising star in the Republican Party said to have presidential ambitions. So if he hopes to be a viable candidate in 2016, he’ll need to be cleared of any and all charges of political wrongdoing.

He seems to be off to a good start.