Charleston Killer's Uncle: I'd Execute Him 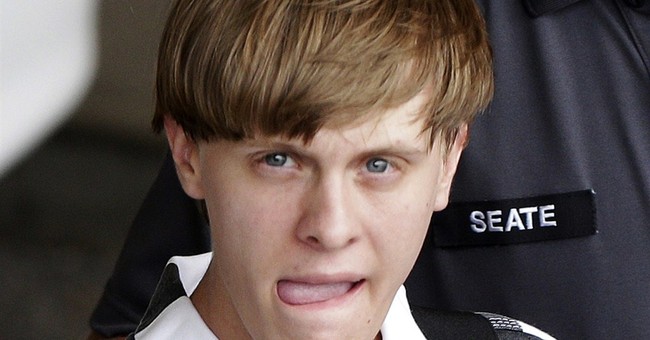 The uncle of the accused shooter in Charleston said that if his nephew received the death penalty, he would gladly "push the button myself." This statement comes in the wake of a mass church shooting that has rocked Charleston, SC and the entire nation. The accused shooter, Dylann Roof, is in custody and faces a trial in which prosecutors will likely seek the death penalty.

The death penalty is legal in South Carolina, where the trial will take place. It is also legal on the federal books, and the federal government may seek charges in addition to those brought by South Carolina. Experts say the trial could take anywhere between six months and three years, depending on the defendant's plea and the penalties that are sought.